Global Fund Delegation May Be Restricted 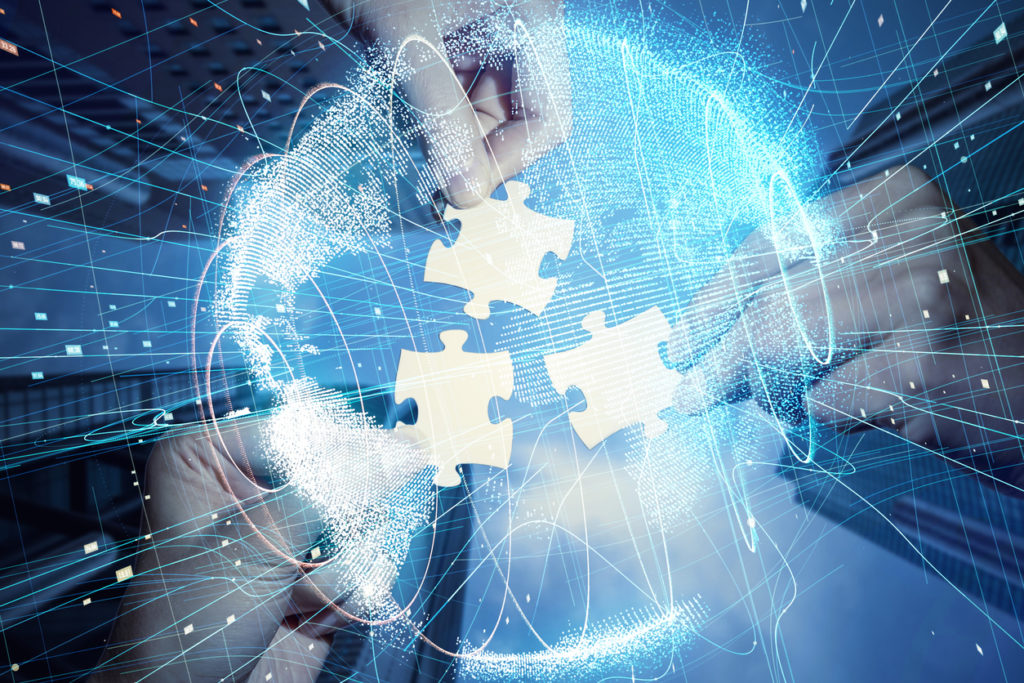 The delegation of portfolio management by funds in the European Union to hubs such as New York, Tokyo and Hong Kong may be restricted by regulators who think the practice increases risk.

Last week the European Securities and Markets Authority responded to the European Commission’s review of the Alternative Investment Fund Management Directive, recommending changes in 19 areas including delegation and substance.

#ESMA has made recommendations in a letter sent to @EU_Finance highlighting areas to consider during the forthcoming review of the Alternative Investment Fund Managers Directive (#AIFMD).#ESMA's letter includes recommendations for changes in 19 areas. https://t.co/MwOXBh2Fy8 pic.twitter.com/gWakq2gfug

Adrian Whelan, head of regulatory intelligence for investor services at Brown Brothers Harriman, said in the bank’s On The Regs blog that global delegation model allowed European Union funds to access the best investment expertise around the world with very strong control and oversight measures within the EU.

Whelan said: “The Esma letter now suggests use of non-EU firms increases risk and their ability to supervise hence a push to restrict such delegation and force more services to funds to be conducted by regulated entities within the EU.”

The regulator’s letter said the use of third country entities not directly supervised by Esma or an EU national regulator create “increased operational and supervisory risks” and raise “regulatory arbitrage and investor protection concerns.”

“This is particularly significant in the present moment because many asset managers’ contingency plans for Brexit envisaged an uninterrupted continuation of delegation of portfolio management to UK based firms,” Whelan added. “The Esma letter throws that into some uncertainty.”

He highlighted that the Ucits brand and governance model has been a “spectacular multi-year EU policy success story” that is the envy of many other financial centers.

“Any debate on changes to the model should consider these factors, as this will be a key policy battleground for global asset managers now that Esma has indicated its intentions,” said Whelan.

#EFAMA supports many recommendations in ESMAs letter on #AIFMD to the EC, however, calls for caution on delegation-related recommendations.https://t.co/7hoFdB5ZSo#assetmanagement #EUPolicy pic.twitter.com/Lz32wInEkv

The European Fund and Asset Management Association said in a blog that it supports many of the recommendations in Esma’s letter, with the notable exception of those related to delegation and substance.

The association said local delegation and substance requirements for asset management companies, including Ucits, would disrupt long-established models and deprive institutional and retail European investors of access to essential expertise in order to access non-EU sources of investment returns.

Whelan added “regulatory substance” has been a burning question in the main EU fund domiciles of Luxembourg and Ireland for some time. As a result, global regulators are shifting towards data-led quantitative assessments for supervision.

In the EU there has been a push to ensure funds are not “letterbox entities,” where the actual services are conducted in non-EU locations which are harder for EU regulators to monitor. Whelan said the industry argues that this model protects investors by allowing local regulators to provide oversight, which would be expensive and inefficient to duplicate.

Law firm Simmons + Simmons said in a blog that Esma’s letter has no formal force but carries some weight. In addition, Esma and the Commission are very likely to have already discussed the regulator’s concerns.

“What’s not clear at the moment is which, if any, of the recommendations the Commission will take up,” said the law firm.

Simmons + Simmons continued that it was positive that Esma has pushed for changes to the Ucits Directive in order to align the two EU fund  regimes.

“All will, of course, depend on what the final rules look like but this potentially offers some good news for firms running both AIFs and Ucits, who might expect the two regimes to become more consistent at some stage in the future,” added the law firm.