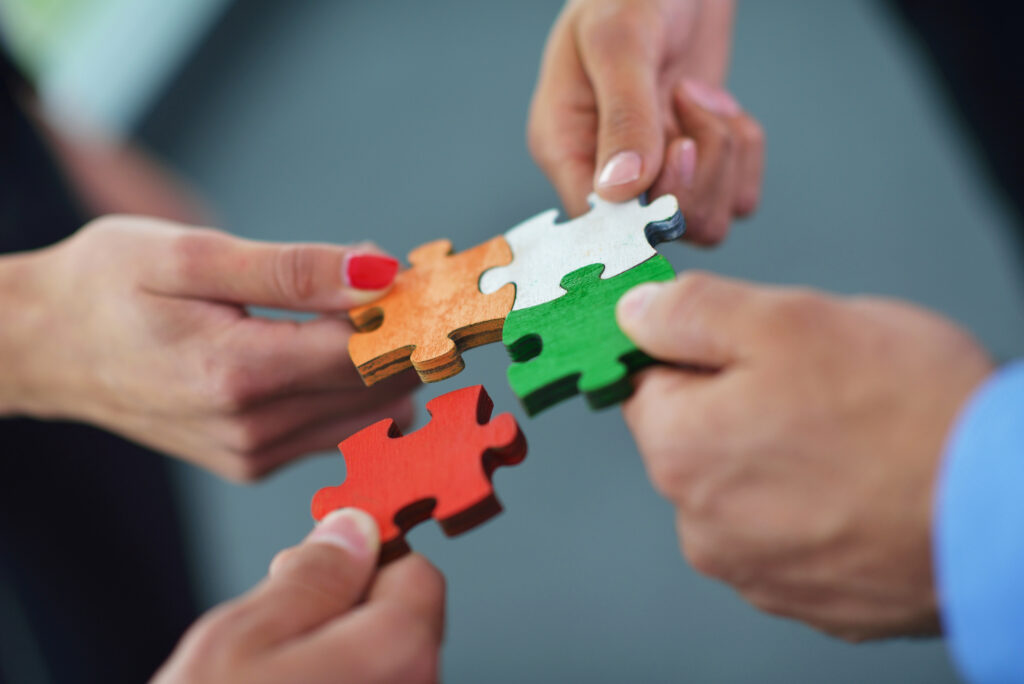 Investment managers will be turning up the pressure on companies to improve ethnic diversity on their boards in this year’s AGM season, as the Investment Association (IA) today outlines its expectations of companies on issues including climate change, diversity, and executive pay.

This year, IVIS, the IA’s Institutional Voting Information Service, for the first time, will issue an ‘amber-top’ to FTSE 350 companies that do not disclose either the ethnic diversity of their board, or a credible action plan to achieve the Parker Review targets of having at least one director from an ethnic minority background by 2021. Investors are also seeking greater progress on gender diversity, with companies whose board comprise of 30% or less female directors receiving a ‘red-top’ – an increase on last year’s 20% threshold.

LATEST: Today we've announced our priorities for this year's AGM season. Investors will be stepping up the pressure on companies to improve boardroom diversity and reporting on climate change. Read more here: https://t.co/lXAJIiCz5G pic.twitter.com/XzrB5dOaZl

Climate change is another issue topping investors’ concerns, with the AGM season giving investment managers the opportunity to hold companies to account and ensure they are considering the impact of climate change on the long-term value of their businesses.

This year, companies in high-risk sectors (sectors identified by the TCFD as ‘potentially most affected by climate change’), which do not address all four pillars of Task Force for Climate-related Financial Disclosures (TCFD) will, for the first time, receive an ‘amber-top’. Investment managers want to see companies reporting on climate-related risks in a consistent, clear and comparable manner, enabling managers to make better informed investment decisions – ultimately to the benefit of savers and investors.

Andrew Ninian, Director for Stewardship and Corporate Governance at the Investment Association, said:

“The UK’s boardrooms need to reflect the diversity of modern-day Britain. With three-quarters of FTSE 100 companies failing to report the ethnic make-up of their boards in last year’s AGM season, investors are now calling on companies to take decisive action to meet the Parker Review targets. Those who fail to do so this year will find themselves increasingly under investors’ spotlight.”

Commenting on climate change, he added:

“The UK is now at critical juncture as we look to reach net zero by 2050. As stewards of the economy, investment managers have an important role to play in supporting companies transition to a more sustainable future. Having clear and consistent data on the climate-related risks faced by companies is vital to achieve this, and investors will now be placing additional pressure on those that fail to provide this information.”

Investors will also continue to shine a spotlight on executive pay, having already cautioned companies to treat their executives in line with the rest of the workforce and remain mindful of the pandemic’s impact on society. Investors have warned remuneration committees not to compensate executives for reduced pay as a result of the pandemic by adjusting this year’s remuneration, whether through ‘catch up’ awards or disproportionate salary increases. Investors also do not generally expect bonuses to be paid if a company has taken government or shareholder support – any company that choses to do so is expected to provide a clear rationale.

Results from a new ICI and IDC survey show benchmarks for improving diversity and inclusion in asset management. The industry is committed to making progress: https://t.co/xEvPe8QUDu

The first publicly available results from industrywide surveys by the Investment Company Institute (ICI) and Independent Directors Council (IDC) drive home the need for greater representation of women and minorities in all levels of asset management. At the same time, a survey of ICI member firms’ diversity and inclusion (D&I) policies indicates members’ commitment to increase diversity in their organizations.

ICI and IDC conducted separate surveys about the number of women and members of racial and ethnic minority groups throughout the industry. ICI partnered with McLagan to conduct a survey of management companies throughout the asset management industry (management survey). McLagan is part of Aon’s Human Capital Solutions group, which delivers compensation data, analytics, and advice to the world’s leading financial services firms. IDC collected data on fund boards through the IDC/ICI Directors Practices Study (director survey).

“These surveys lay a critical foundation of accountability,” said George C. W. Gatch, chairman of ICI and chief executive officer of J.P. Morgan Asset Management. “You manage what you measure, and the survey results provide a benchmark for the industry so we can make meaningful progress toward creating a more diverse and inclusive industry, in fund management and in fund governance.”

According to the management study, women represent 41.8 percent of the asset management industry’s workforce while minorities make up 30.5 percent. The survey results show the percentages of minorities in six categories:

The survey looked at demographics for a range of job levels, as defined by the federal government’s EEO-1 reporting categories for employers—the metric used by the Securities and Exchange Commission’s Office of Minority and Women Inclusion. The data (attached below) show that women and minorities are significantly less present at management and executive levels than at administrative and staff levels.

“The numbers don’t lie,” said Mellody Hobson, a member of the ICI Board of Governors and co-CEO and president of Ariel Investments. “The data tell a truth we’ve long known—we must ensure more women and minorities are working in all levels of asset management by creating opportunities for advancement. We have a long way to go, but I’m glad we are holding ourselves accountable and are making the commitment to improve.”

The director survey is part of the IDC/ICI Directors Practices Study, a proprietary survey that provides information about common fund governance practices and offers data on independent directors, including newer independent directors. The study shows that as of 2019:

The director survey breaks down minority representation among reporting directors in four categories:

“The percentages of women and minorities represented among newer independent directors joining fund boards demonstrate that the director community is making strides toward including more diverse perspectives in the boardroom,” said Kathleen Barr, chair of IDC’s Governing Council and an independent director of William Blair Funds and the Professionally Managed Portfolios. “There is still a great deal of progress to be made, and IDC’s D&I working group is identifying actionable steps to help foster a diverse and inclusive fund director community.”

The full data for the director survey are attached below.

“As an industry, we can—and we will—do more to increase the number of women and minorities working throughout the asset management industry,” said Eric J. Pan, ICI president and CEO. “To achieve that objective, ICI is working with its members to develop and implement new targeted initiatives within firms and industrywide. These initiatives aim to make meaningful progress toward ensuring that women and minorities are fully represented at every level of the asset management industry.”

One such recently announced initiative is ICI’s Talent Connection—a program to encourage more women and minority students to consider careers in the asset management industry and help the industry form a robust pipeline of qualified job candidates. Through webinars and other events, ICI and industry representatives will give minority students a detailed introduction to positions available in asset management and inform them of the substantial career opportunities in the industry. For example, more than 70 law students registered for the first event, scheduled for February 23, focusing on legal and compliance careers in asset management.

In addition to Talent Connection, ICI—through the ICI Education Foundation—supports The Robert Toigo Foundation’s work to advance the careers and leadership of underrepresented talent in finance.

Sixty-five asset management firms, representing $21.9 trillion of assets under management, or 84 percent of US fund industry assets, completed the survey, with 56 firms offering EEO-1 data. The data are as of November 1, 2020, and more than 92,000 employees were counted in the EEO-1 data. ICI will conduct the study on a regular basis.

The latest IDC/ICI Directors Practices Study examined 181 fund complexes, with assets under management of $23.4 trillion, about the gender, racial, and ethnic makeup of their fund boards. Those participants reported data on 235 fund boards. The data are as of December 31, 2019.