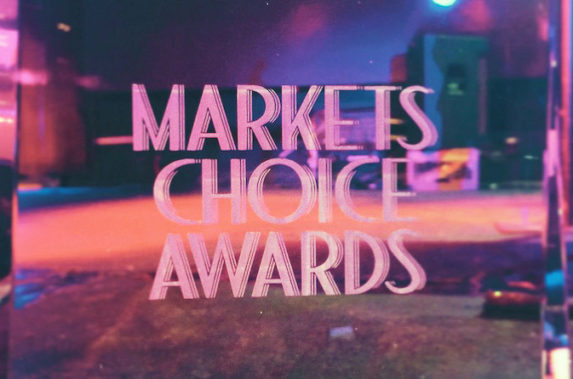 The last company isn’t a household name like the others, but as an asset manager that has grown from eight people in a single room in 1988 to $4.5 trillion in assets under management today, it fits right in.

Barbara Novick was one of those eight people.

“It has been very exciting and very rewarding to create a company — we were a start-up, we were truly entrepreneurs — and to do it with a group of people who I knew, liked and respected,” Novick told Markets Media. “I’m happy to say quite a few of them are still here and very actively engaged in the business. For a financial services company to have partners like that, and have them stay together, is an unusual story and a very positive story.”

“Another aspect is how many of the clients we have today became clients in the early years,” said Novick, the 2016 Markets Choice Award winner for Lifetime Achievement. “We’ve been able to develop some really amazing relationships on the institutional side as well on the retail side. We have clients coming up on 25-year anniversaries this year. That’s really nice.”

Along with being the world’s largest investment manager, BlackRock is a leader in areas such as market structure reform and investor education. After Warren Buffett, BlackRock CEO Larry Fink is perhaps the most influential guest on CNBC. 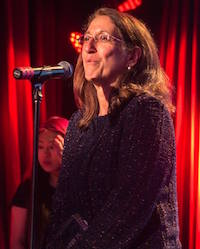 BlackRock has more than 12,000 employees. “Many have been here 10, or 15, or 20-plus years,” said Novick, who is vice chairman and a member of the firm’s global executive and enterprise risk management committees. “We built the company through organic growth — adding clients and employees one by one — and also by acquisitions or mergers. We’ve been able to bring all that together.”

“We talk a lot about ‘One BlackRock’,which I architected. It’s all about putting the client front center, and trying to bring the full resources of the company to solve problems on behalf of clients,” Novick added. “That’s still what we do today.”

Novick’s presence in the 1988 room of lore was hardly preordained. “I graduated from Cornell in 1982 without a clear direction but with a job offer at Morgan Stanley, so I went there,” she said. “I took a liking to (working in finance) and 34 years later, I still like it.”

After a couple decades building the business, Novick segued to focus on public policy issues. “It is a unique time in the industry, given all the financial regulatory reform in the wake of the crisis,” she said. “I spend almost 100% of my time on this, from money-market fund reform to the fiduciary rule to market structure issues — anything that might affect investors, and doing that globally.”

Novick has two daughters, one son, and a husband of 34 years. She coached her girls’ soccer teams and then was recruited to play in a women’s league, a sequence that “most people find fascinating for some reason,” she said.

Collaboration and competition have been hallmarks of Novick’s career, so not surprisingly she recommends team sports to all young people. “It doesn’t matter how competitive the level is, they don’t have to be going to the Olympics, but playing competitive team sports does develop a skill set that is valuable later in life,” she said.