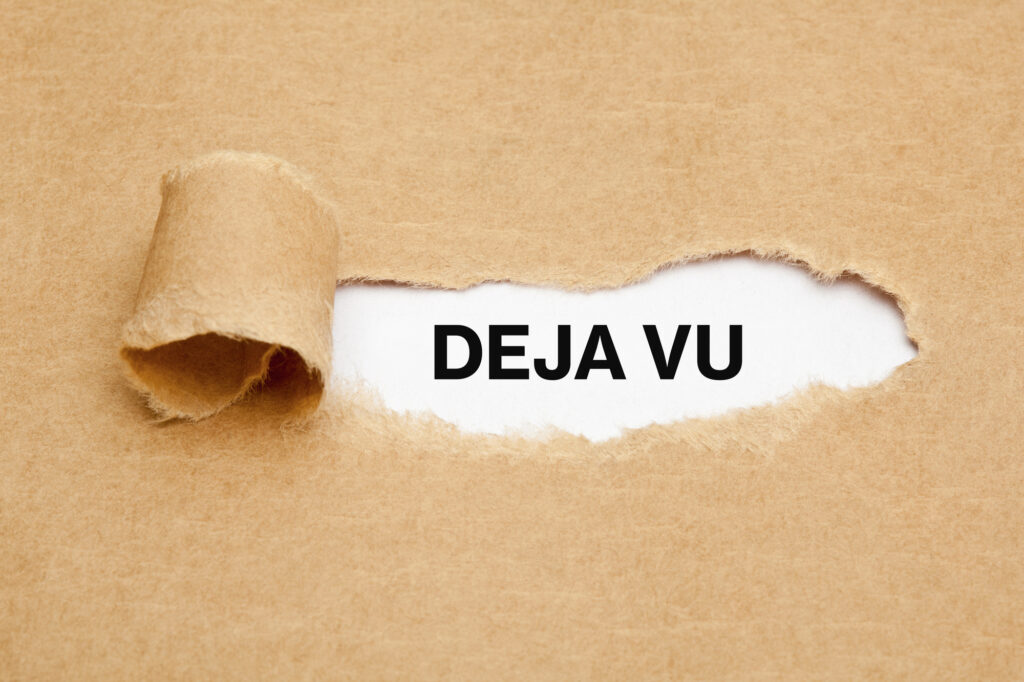 This article first ran as FLASH FRIDAY on Traders Magazine. FLASH FRIDAY is a weekly content series looking at the past, present and future of capital markets trading and technology. FLASH FRIDAY is sponsored by Instinet, a Nomura Company.

With a change in the U.S. Presidential administration apparently coming up in 10 weeks, there is also expected to be a change in leadership in federal regulatory bodies, including the U.S. Securities and Exchange Commission and the Commodity Futures Trading Commission.

Wall Street will be worried about more regulation after President-elect Joe Biden named the members of his transition team. Gary Gensler, former Chairman of the CFTC under President Barack Obama, is leading the Federal Reserve, Banking and Securities Regulators group whose responsibilities include the CFTC and the SEC. 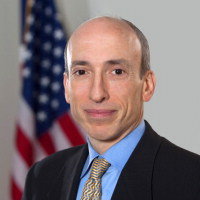 The former Goldman Sachs banker took on his role at the CFTC in 2009 following the financial crisis and had to take bold action which changed financial markets.The CFTC, traditionally a futures regulator, was given the task of enacting reforms to the swaps market following the passing of the Dodd-Frank Wall Street Reform and Consumer Protection Act. These reforms included shifting the market to trading on Swap Execution Facilities, introducing central clearing and requiring swap dealers to register for the first time so their swaps activity is overseen.

Gensler was also in charge when the agency brought charges against five financial institutions for the manipulation of LIBOR and other benchmark interest rates, resulting in over $1.7bn in penalties and the current move to risk-free rates. So he is not afraid of taking on vested interests in financial markets although Barron’s has identified him as an ‘Obama Moderate’.

He is currently a Professor at the MIT Sloan School of Management and a senior advisor to the MIT Digital Currency Initiative, as well as being a member of New York Fed Fintech Advisory Group. A Forbes article highlights Gensler’s testimony to the House Financial Services Committee Hearing on Facebook Libra: “Gensler highlights the number of risks in general that Facebook’s proposal brought, including investor protection, privacy, systemic risk, guarding against illicit activity, monetary policy, and others.”

The piece, ‘6 Documents Show What Rumored Biden Nominees Could Mean For Bitcoin And Other Digital Assets’ says Gensler has “know-how and understanding to bring regulatory clarity for cryptocurrencies, stablecoins, and blockchain to U.S. markets, should that be a priority within the Biden Administration.”

However it seems unlikely these will be the priorities of the new administration. Aaron Klein, a former Treasury Department official and who is now at the Brookings Institution told Reuters that Biden’s economic priorities are likely to be COVID-19, an unsustainable climate policy and healthcare system.

Compared to these three issues, Wall Street may get off lightly on the regulation front as long as it doesn’t cause any problems. Fingers crossed for good behaviour over the next four years.