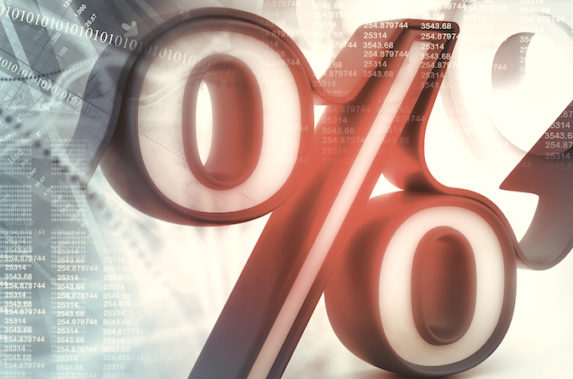 Patrick Hickey is head of market structure at Optiver.

What were the major themes of your business in 2015?

Speaking as a market maker, it was a very interesting year of ups and downs in terms of market activity that ended on a high note.

In the beginning of 2015, market conditions (volume and volatility) were good. The fear from the October 15, 2014 mini-panic in Treasuries, along with whichever fear du jour in the equities market at the time carried over into January and led to good market conditions. Later into the spring, the market recovered, volatility fell, and volume leveled off as people became complacent. This was disappointing to us compared to January but we still managed the period well.  The next major bout of market volatility came as China’s market corrected during the summer, which later led to the events before, during, and after August 24 here in the U.S. It was another volatile, high-volume period, which was again encouraging from an activity standpoint.  Now the market has once again recovered, much like the spring, seeming to complete a second cycle in the same year.

What are your expectations for 2016?

With the FOMC having finally engaged in a liftoff of interest rates, along with what appears to be a re-pricing of credit in the corporate bond markets, we seem to have two significant headline events for the financial markets to deal with.  They are clearly capable of introducing uncertainty and thus produce continued volatility going forward into 2016.  Because of that, we expect 2016 to be largely similar to 2015.