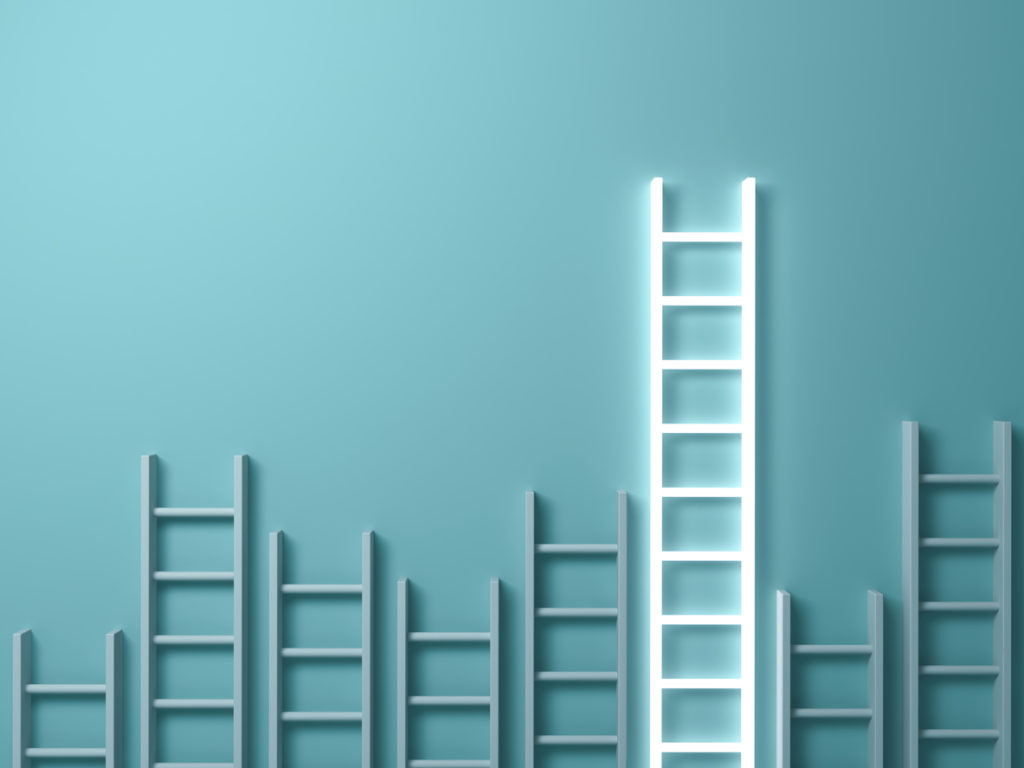 Refinitiv is planning to launch a term Sonia benchmark as the race to replace Libor heats up before the reference interest rate is due to stop being published at the end of this year.

After the financial crisis there were a series of scandals regarding banks manipulating their submissions for setting benchmarks across asset classes, which led to a lack of confidence and threatened participation in the related markets. As a result, regulators have increased their supervision of benchmarks and want to move to risk-free rates based on transactions, so they are harder to manipulate and more representative of the market. The UK has chosen Sonia as the sterling risk-free rate replacing Libor while the US has chosen SOFR for US dollar Libor.

Refinitiv said in a statement that it plans to launch a term Sonia benchmark on January 11 2021. Last month ICE Benchmark Administration Limited (IBA) launched its GBP Sonia ICE Swap Rate as a benchmark for use by licensees.

Post-2021, market participants must seek an alternative to the #LIBOR. Find out about how the @Refinitiv Term #SONIA can help through the transition: https://t.co/iX4uONcWzM pic.twitter.com/Z0EHjpsbSd

The new Sonia rate which will be available in one-month, three-month, six-month and twelve-month tenors and published daily at 11:50 London time. The primary data source is executable bids and offers from TP ICAP’s i-Swap and Tradition’s Trad-X electronic platforms. The secondary source of data is streaming bids and offers from Tradeweb’s institutional electronic swaps platform.

A prototype was released in July last year and Refinitiv said it has been viewed more than 20,000 times by more than 600 users on Refinitiv Eikon.

Sang Lee, managing partner at Aite Group, said in a statement: “More than ever the industry will require a robust and transparent rate that is administered by an experienced provider and subject to the highest regulatory standards, so markets can continue to function and grow even during periods of great uncertainty and stress.”

Greenwich Associates said in its Top 2021 Market Structure Trends report that Libor’s decommissioning is still pushing forward and that the transition presents a unique challenge for the largest futures contract in the world— CME Group’s eurodollar complex, which is pegged to Libor.

The consultancy continued that after the financial crisis, money center banks switched to funding “overnight secured” in the repo market, the rate that is tracked by SOFR, and CME also has a dominant position in SOFR futures contracts.

“AFX, ICE and Bloomberg all have alternatives to the alternative (SOFR),” said Greenwich. “With trillions of dollars in futures open interest and swaps tied to Libor at stake, the race to be the benchmark is sure to heat up.”

For example, the American Financial Exchange is an electronic exchange for direct lending and borrowing for American banks and financial institutions. Last month Citi said it will join AFX and engage in position hedging using Ameribor futures and provide market-making in Ameribor interest rate swaps.

Dr. Richard Sandor, chairman and chief executive of AFX, said in a statement: “An institution such as Citi engaging with AFX and its support for Ameribor sends a strong message to the marketplace that Ameribor is here to serve an important role in the development of robust benchmark alternatives.”

Richard Hopkin, head of fixed income at the Association for Financial Markets in Europe, said that less than 12 months now remain before the continuation of panel-based Libor can no longer be guaranteed.

Less than 12 months now remain before the continuation of panel-based #LIBOR can no longer be guaranteed. AFME has produced a blog calling on marketing participants to reduce the stock of “tough legacy” securitisations well in advance of the end of 2021.https://t.co/hfAcb1nnBH pic.twitter.com/fdnhGBn8Jt

The association called on market participants to actively transition as many transactions as possible to identify and reduce the stock of “tough legacy” securitisations to an “irreducible core” well in advance of the end of the year.

AFME highlighted that although the UK Financial Conduct Authority may be given the powers to develop and use a “synthetic” Libor, the regulator has said it will not be bound to use such powers.

“In view of the potential deterioration in liquidity in Libor-based instruments and other financial and non-financial risks associated with inaction, including the loss of control over economic terms, if there is any solution for such transactions that enables active transition to the relevant risk-free rate to be effected then AFME urges that that solution should be considered as a matter of urgency in line with the FCA’s expectation that market participants should effect a material reduction in the stock of outstanding Libor-based floating rate notes by the end of Q1 2021,” said AFME. 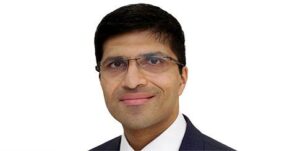 Nikhil Rathi, chief executive of the FCA, said in a speech in November last year that good progress has been made in the past three years on the transition from Libor.

For example, in sterling markets Sonia is now the norm in new issuance of floating rate bonds and securitisations. Sonia also accounts for around two-thirds of the swaps market, equating to around £10 trillion in Sonia swaps traded each month. ISDA, the derivatives association, has also published its protocol for derivatives transition and more than 600 entities have signed up.

Rathi said: “The next four to six months are arguably the most critical period in the transition and the time to act is now. Market participants from all sectors – lenders, asset managers and non-financial firms need to ensure they are ready for the end of Libor.”