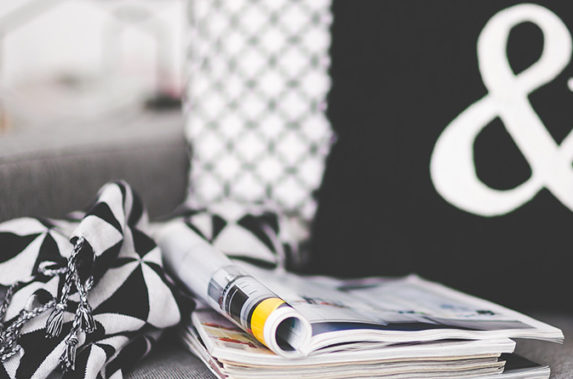 A lifestyle magazine is not just about life. It holds stories that make up our lives. It is a multi-faceted structure of ideas locked into one digital platform. Compiling multiple stories into one issue is a challenge, and launching a magazine from a scratch is a commitment involving continuous research, creativity, and a perpetual curiosity towards the world.

Markets Media Life had an exclusive interview with Sarah Hartley, Editor-in-Chief of Holl & Lane, a digital bimonthly magazine that covers everything from interior design, travel to family bonding and life tales around us. We asked Sarah to talk about Holl & Lane in detail and how she was inspired to launch her own magazine.

Markets Media Life (MML): How did you decide to launch a digital magazine?

Sarah Hartley (SH): Since I was a little girl I wanted to work at a magazine.  I initially went to college for journalism and eventually chickened out and got a degree in fashion instead.  But running my own magazine has been in the back of my mind  for years, I just wasn’t sure how I would ever start one.  When I started to learn about digital magazines, I did more research and realized it was something I could actually do on my own.  But I kept putting it off because I had no idea what went in to running a magazine.  Eventually, early this year, I decided it was time to stop just thinking about it and just go and do it.  So I worked on Issue 1 on my own and I was incredibly proud of the feedback I received.  And it’s only continued to grow from there. 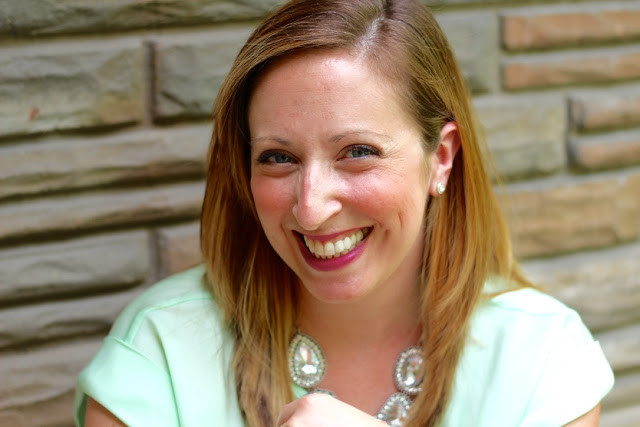 MML: Is there any hidden meaning behind Holl & Lane?

SH: Holl & Lane are variations of the cross streets of my first home. In addition to my dream of running my own magazine, it was also a dream of mine to own my own home. I lived mainly in apartments growing up and I couldn’t wait to actually be a homeowner with my own yard-especially once I had my first child. So I combined my two dreams – a magazine, and my new home, and came up with the name.

MML: How do you get influenced for the magazine stories?

SH: I’m influenced by life around me and by what I find interesting. In all honestly, the stories in the magazine are just things that I want to read about. Women have so many different facets of their lives and so I wanted to try to encompass a majority of those within the magazine pages. I keep a running list of ideas of things or topics that I find interesting so that I can find ways to explore them in alter issues. In addition, people reach out to me to tell me their stories, which I find incredibly humbling. I love that they’re trusting me with their story and I want to tell it in the most beautiful way possible. We’re always looking for contributors, and anyone can apply on our website. 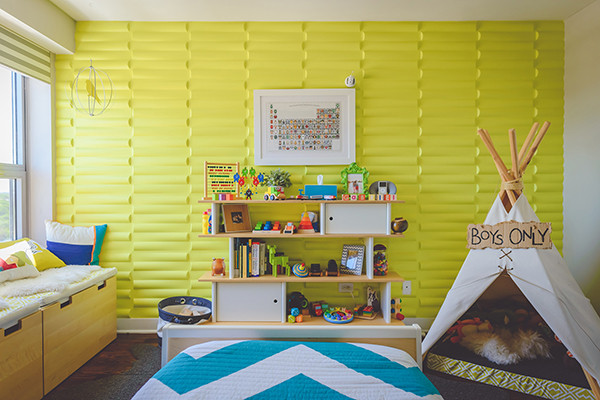 MML: It has been almost three months since the first issue of Holl & Lane had been published. Are there any significant changes in your life?

SH: I sleep less! Actually, that mostly started when my son was born. The only significant change in my life, aside from being busier, is that I feel MUCH more fulfilled. Putting together the stories for each issue is such a thrill and the rush I get from releasing it and seeing the comments and messages fly in is so incredible. I think this magazine is part of me that I didn’t know was missing from my life. No matter where this journey takes me, I’m so proud of myself for having gone after a dream. 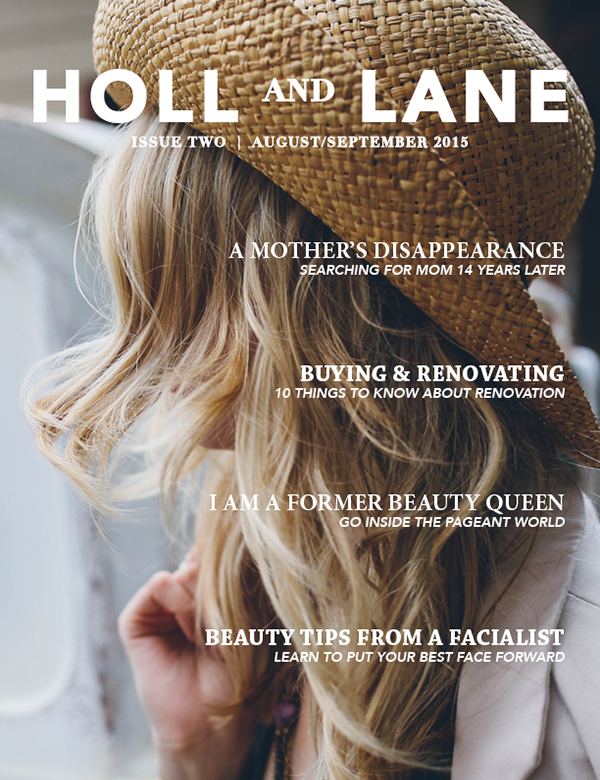 MML: How’s the work culture? Does everyone work independently on their stories?

SH: I have assembled the greatest team known to man. Aside from myself, there are two other women who work on the editorial side, with finding stories and working with contributors. I have three people who work on our social media. And one person who works on advertising. My hands are in all of it as well. None of us live close to one another, but the teamwork that we have still amazes me everyday. Every single person on the team is reliable, smart, and wants to honestly do their very best for this thing that we’re building. I think that they’re as proud to be a part of it as I am. Everyone works independently on their own side of the puzzle, but we all talk frequently to strategize and come up with solutions, which is important. I want everyone one the team to be involved so that we can all do the best job possible. When it comes to individual stories, we find the contributors, and then they work on the stories themselves. I edit and design each page once the article have been completed, but for the most part, I give the contributors simple guidelines and let them run with it. These are their stories they’re telling, so I don’t want to get in the way of that too much. 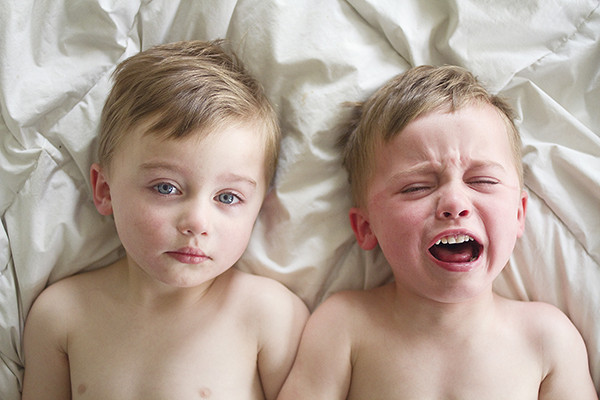 MML: And last but not the least, do you have any advice you can give for those who’re dreaming of launching their own magazine but afraid of doing so?

SH: You have to be passionate about it and really believe in what you’re creating. And you have to find your own “thing.” There are so many magazines out there so you have to figure out what will set you-apart- don’t just copy what someone else is doing, people will see through that. I think we’ve found our “thing” at Holl & Lane, and I think people are beginning to realize what they can expect from each issue – beautiful photos, inspiring stories, and feeling like they are less alone. Launching your own magazine is a HUGE endeavor (I don’t think I realized quite how huge when I started), so find a team that treats the project as if it were their own, and you’ll be much better off. And lastly, just keep in mind that if you fail, at least you tried. I have that in my mind with every single issue. I may never be successful at this, but at the end of the day, I love what I’m doing and creating, and that’s all that matters to me.

All images were provided by Sarah Hartley.