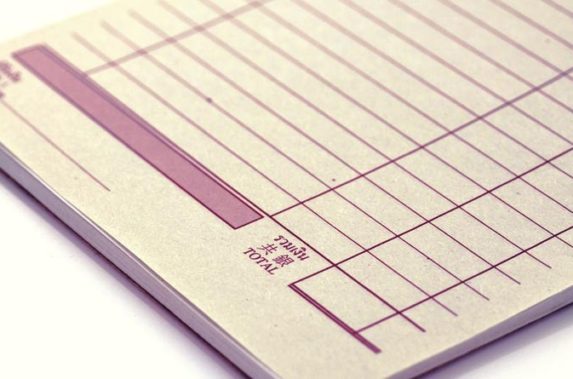 From an academic perspective, the business of swap execution facilities is a dry one, full of technical jargon pertaining to registrations, rule making and exemptive orders. But ultimately, the important question for swap traders and SEF operators is: what is the user experience?

For institutional fixed-income managers, reviews are mixed for the business that regulators have been gradually pushing them into since October 2013. The venues are functional and trading volumes have increased, but liquidity remains challenged for the most part, and there are questions about how some still-exempt swap trades will execute once made mandatory.

The big bond shops have dipped their toes in the SEF pool, while holding off on jumping in feet first.

“The buy side doesn’t do anything quickly,” said Michael O’Brien, director of global trading at Eaton Vance, which manages $296 billion. “The buy side is a very fragmented group with different interests, different trading styles and different investment styles, unlike the banks which are far fewer and more homogeneous. The buy side is going to take time to adopt any new trading protocol.”

Overall SEF volumes gained over the course of 2014, but flattened out late in the year and into 2015. The dominant operators are Bloomberg, ICAP, and Tradeweb; Tradition, Tullett Prebon, and TruEx are also in the mix.

“The market is dominated by a few large incumbents — six SEFs execute 95% of the on-SEF volume,” said Nicola White, global head of rates for Morgan Stanley’s electronic markets business. “New venues and new execution methods continue to struggle as the industry looks for solutions (both technological and operational) to solve execution and workflow issues participants have identified.”

It’s a tale of two trading protocols. While SEFs’ RFQ (request for quote) business has attracted a reasonable base of users, there are issues with the central limit order book. “The pace of CLOB adoption by end users has stagnated recently as the industry has not been able to address the outstanding issues end users face, including post-trade anonymity, pre-trade allocation, average pricing and standardization,” White said.

O’Brien and his team at Eaton Vance executes across fixed income cash, fixed income derivatives including interest rate swaps and credit default swaps, as well as equity cash, equity derivatives, futures, and commodities. The Boston-based firm has electronically traded derivatives for years, and O’Brien said he has “particularly strong” views on the nascent SEF space.

O’Brien said the SEF framework, as laid out by the U.S. Commodity Futures Trading Commission, has resulted in increased execution costs, and order books aren’t yet viable. “One way (execution) could have changed, but it hasn’t happening yet, is through order books,” he said. “When we’re talking about (Made Available to Trade) products, we’re talking about the most liquid, standardized derivatives, and order books allow me to be a price maker or a price taker, which is something I think the buy side should adopt across all markets.”

“When Dodd-Frank was passed, everyone knew the clearing mandate was coming, but the trading mandate took everyone a bit by surprise, because the execution of derivatives had never really been discussed as part of the issues coming out of the financial crisis,” O’Brien continued.  “And while there are a lot of negative ways to look at it, one of the positive ways that I’ve thought is, ‘Here’s a way to change market structure to improve transparency, and potentially improve liquidity by inviting in additional liquidity sources.’ If we could accomplish that, even if it came with some increased costs, that would be a win for the industry. But that’s not really what’s happened now that we’re a year or so into SEFs.”

“There are things that the CFTC can do to encourage development of new trading protocols and I would think order books would be the first one,” O’Brien concluded. “I don’t think you can call SEFs a success without order books.”