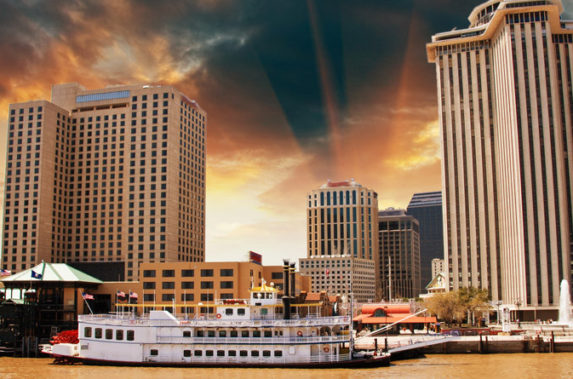 Subprime mortgages and Lehman Brothers claims aren’t the type of securities one typically associates with an institutional asset owner’s portfolio. But endowments can take more risk than pension plans, and Tulane University is a bit more adventurous than your average endowment.

“We are probably more risk-tolerant than some of the other schools that I know well and have worked for,” said Jeremy Crigler, chief investment officer of the $1.05 billion Tulane endowment. “The (management) committee realizes that we have to take risk to make incremental returns to our endowment, so we’ve pursued, within reason, some pretty aggressive strategies.”

Tulane generated a total return of 16.5% for the fiscal year ended June 30, 2014. In fiscal 2013, the 180-year-old New Orleans university’s endowment returned 12.1%, top-quartile performance among endowments, according to the CIO.

“We were more aggressive last year in terms of getting equity exposure,” Crigler told Markets Media in a July 18 interview from his office in Darien, Connecticut. “We pared that back as valuations got to be a little more stretched, so we took some of that exposure off the table.”

The endowment pays out 5% per year to fund programs and services for the 12,800 Tulane University students. Almost one-third of the endowment’s support was earmarked for the School of Medicine, as of the most recent (2013) annual report; General University, School of Liberal Arts, Freeman School of Business, and Financial Aid each received at least 10%.

Harvard University’s $32.3 billion is the largest North American university endowment, according to a 2013 report published by the National Association of College and University Business Officers (Nacubo) and Commonfund Institute. Harvard is followed by Yale’s $20.8 billion and the University of Texas’ $20.4 billion; Tulane is #79, between Syracuse and Cincinnati.

Per its investment policy, Tulane’s target asset allocation is 50% public and private equity, 25% hedge funds, and 25% split between fixed income and ‘real’, or tangible, assets. In line with widespread perceptions that the equity market is near a top, Tulane has reduced its overweight there, and expectations for bond returns are muted as well.

“We’re not very excited about fixed income,” Crigler said. “We don’t have a dire view that rates are going to rise tomorrow and you need to get out of bonds, but you can’t have a lot of your portfolio in bonds and expect to preserve purchasing power. If you pay out 5% and have to make up inflation, you’ve got to do 7, 8, or 9% a year.” 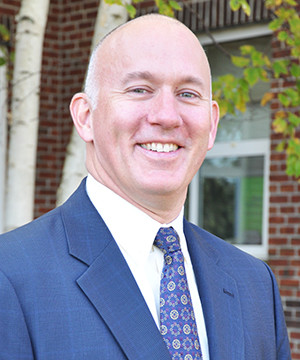 Crigler joined Tulane in January 2008, after previously serving in senior investment positions at Cornell University and Duke Management Co. The start date was inauspicious at best, as the global financial crisis commenced about eight months later, setting the stage for unprecedented annual losses in the order of 25-30% for many institutional asset owners.

Hurricane Katrina forced Tulane to cancel fall semester in 2005, and the costliest Atlantic storm ever influenced the endowment office’s relocation three years later, 1,354 miles away. “It seemed logical at the time to set up an office in a financial center, as opposed to New Orleans,” Crigler said. “We put it on the train line to have direct access to the city, and specifically so that people could live in the city and do the reverse commute out.”

Darien is less than an hour by train from New York City and all its investment managers, research firms and industry conferences. “When the university president (Michael Fitts) needs me, I just get on a plane and go down,” Crigler added. “There’s no real value in having me next to campus…I am surprised that more schools have not adopted the same approach.”

As is the case with the vast majority of endowments outside the giants, Tulane’s endowment money is externally managed. “We outsource everything,” Crigler said. “We’re good at evaluating managers, understanding risk and identifying opportunities.”

Crigler speaks with managers at least quarterly to stay informed on the details of the portfolio, and he does his own analysis on underlying positions. Hiring and firing managers has tapered off since a “fairly intensive” first year in the top investment job. “I’m comfortable with the portfolio as it is today,” he said.

The Tulane endowment farms out investing to 30 public-securities managers, and there are business relationships with 25 private-equity and real-asset managers, though only some of those are active. The investment approach is fundamentally focused and bottom-up rather than top-down, or macro.

Managers “are also really a great source of ideas,” Crigler said. “In 2010, we noticed lots of Lehman claims, across a bunch of managers. So we started doing research on Lehman claims and saw that it was like buying cash at a discount and waiting for distributions to clear the legal process. We sourced and added a manager specifically focused on claims like Lehman.”

Tulane’s roster of external managers is fairly concentrated, as Crigler believes in order to adequately keep tabs on the portfolio and its attendant risks, there should be no more than 15 managers for every senior Tulane investment staffer. “Any more than that and I think we are spread too thin,” he said. “Since we can’t afford more people, let’s keep the portfolio relatively concentrated.”

“If we have to fire a manager and they’ve been in the portfolio less than three years, I consider it my fault,” Crigler said. “If it’s more than three years, it’s the manager’s fault, as we’ve given them their time to prove their strategy.”

There are a “couple hundred” stocks in Tulane’s underlying portfolio, Crigler said, adding that the endowment has a particularly large position in a European financial institution. Crigler and his team are also looking way to the east.

“Everybody hates China right now — everything is slowing down,” he said. “To me that’s attractive because if everybody else hates it, it might be where we should be looking at least for an opportunity to put capital to work.” 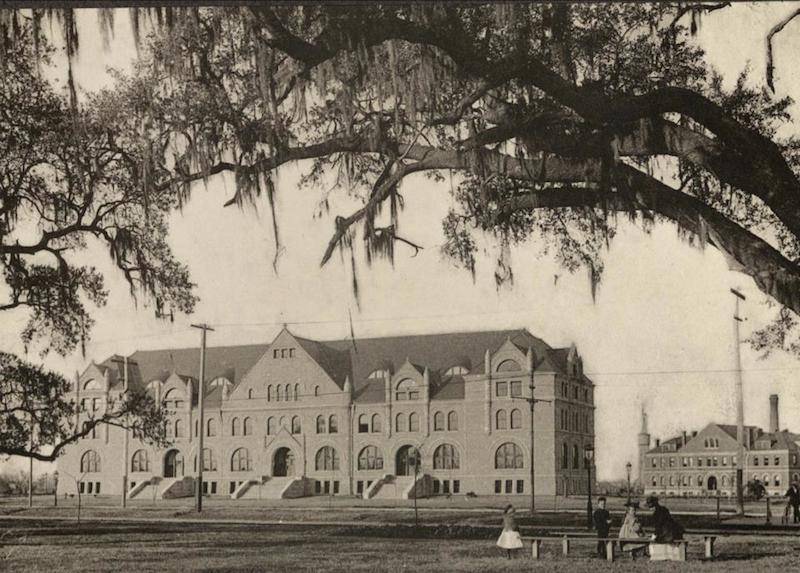 Tulane closely monitors its alternative investments to ensure that hedge funds are providing diversification with low correlation to broad market indices. “We already have beta elsewhere in the portfolio,” Crigler said.

Management committees hold great sway with the investment performance of an endowment, so by extension an endowment CIO can be only as good as his committee. Crigler signaled all is copacetic in this area.

“We have a good committee that knows its role in terms of what it should and shouldn’t be involved in,” he said. “It gets deeply involved in the big-picture asset allocation and various trends in the industry, and provides feedback and helps in due diligence of managers when asked. Importantly, it holds me accountable for the implementation and the results, which is what I should be accountable for.”

A Tulane alumni, Crigler started his career at Fidelity in Boston and founded a private asset-management firm before moving to the endowment world. “It’s not cutthroat, like some other allocator roles,” he noted. “Outside the Ivy Leagues, most schools share quite readily and are willing to speak candidly about the due diligence that they’ve done. It’s not uncommon for me to talk to half dozen or a dozen other endowments before making an investment.”

Tulane has unique challenges. “No other school in the country has to worry about the weather like we do, and frankly when hurricane season starts, we make sure we have liquidity,” Crigler said.

The Tulane endowment has outperformed its benchmark by “several hundred” basis points over one-, three-, five-, and 10-year periods, according to the CIO. “We are inching our way into the top quartile,” he said.

“When hurricane season starts, we make sure we have liquidity”

Top-quartile performance doesn’t come without taking some risks, which for Tulane have included subprime mortgages and Lehman claims, as well as long-short investments specific to healthcare and technology, and distressed debt.

“Every now and then when we identify something we really want to go after, we present the case and typically the committee is supportive… I don’t think we take enough risk, quite frankly,” Crigler explained. “I would characterize Tulane as fairly risk-tolerant. After all, Tulane persevered through the ultimate risk, Katrina.”