The End of an Era – Metro North Bar Cars

Say it isn’t so. The sun has officially set on bar cars on the commuter trains of the Metro North, New York/New Haven line. The last rides departed Grand Central Terminal at 7:08 p.m. on Friday May 9.

The Metro-North bar cars were apparently the last booze-pouring commuter trains in the country (not including Amtrak’s dining cars). New-Haven line riders found this to be their sanctuary on their long ride home from a long, tense day of slogging around New York City. What will now be the stomping ground for riders to socialize and build the bar car club? Most formed many friendships from these boozy rides home as well as opened up lines of communication for business as the cars contained folks primarily within the financial services industry. 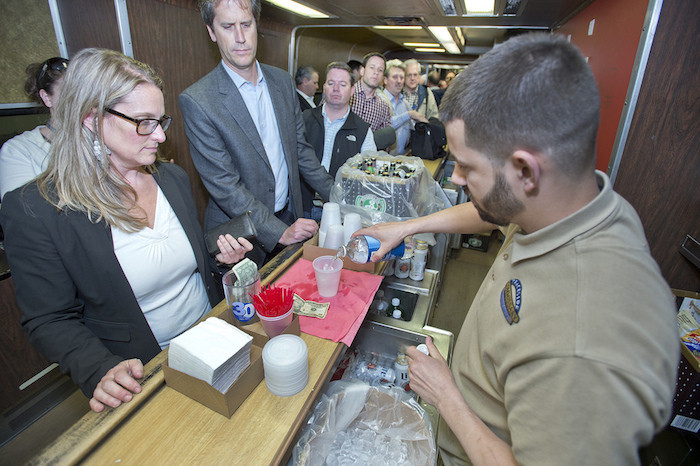 What started decades ago on said cars with a 1970’s stagecoach motif and ample floor space for networking amongst the riders will be replaced with the newer and sleeker trains, M-8’s. This phased out approach by the MTA to rid the tracks of the older trains has not appeased to the masses and riders are extremely reluctant to let go of them.

One devout rider stated, “The Bar car is an essential part of the commute for Fairfield County – its connected friends, created business opportunities, great friendships and even marriages (probably a few divorces too).  Seems silly that a company like Metro North would be taking away a profit center when their costs/fares are always increasing.”

The revenue from the bar carts on the platforms was reported at $6,733,000 from the Connecticut Department of Transportation. The bar cars however are not made a priority as the number reported by CT DOT was significantly less at $357,000 (2013). 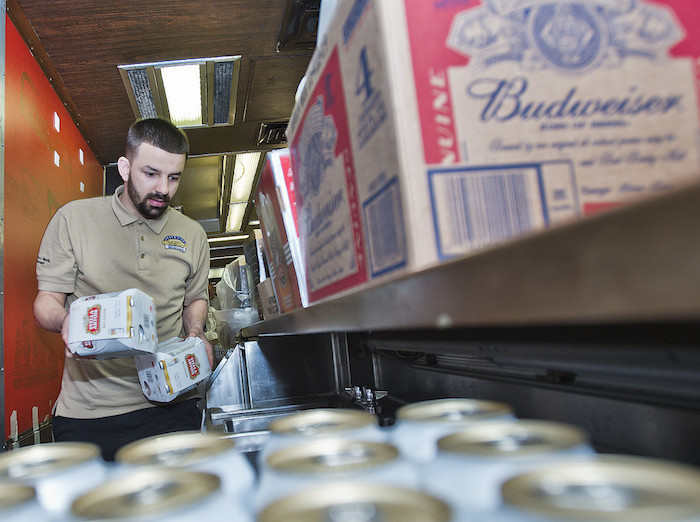 You may have not seen the last of the beloved bar cars if the MTA are able to have the manufacturer provide an estimate in order to move forward. At this time, funding is not in place.
If I relied on these good times as I trek home, I know I’d miss them. Will you?

Featured image via Flickr/MTAPhotos under CC

Mademoiselle Wanderlust is a regular contributor to the Markets Media Life section.