TRADING UP:  BAML Tabs West for Futures; Hill to Rosenblatt 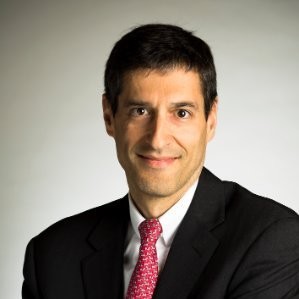 Parker Weil has joined Cowen and Company, as Vice Chairman of Investment Banking. Prior to joining Cowen, Weil served as Managing Director and head of the Industrials and Natural Resources investment banking group for Stifel Financial Corp.  He will be based in New York and will oversee a portfolio of Cowen’s sponsor and institutional relationships while also providing leadership to some of the firm’s critical growth initiatives.

Bank of America Merrill Lynch reportedly named Emma West as its head of futures and options, as well as over-the-counter clearing, in Europe, the Middle East and Africa, according to a memo seen by Financial News. She was previously head of futures and options, OTC clearing and FX prime brokerage marketing in EMEA, a role that will now be filled by Rajeev Kumar, who already worked within the sales team and will report to West. 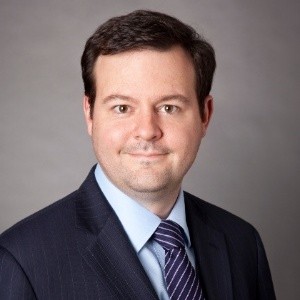 Jean Fleischhacker recently joined as a Private Credit Asset Class Specialist, a newly created role, within the Nuveen Alternative Investments Distribution Team. Fleischhacker, with over 25 years of industry experience came from Black Diamond Capital Management, where she managed marketing, product strategy and client servicing for the CLO platform and a multi-strategy credit hedge fund. Previously, she led global distribution for Babson Capital Management and was head of structured product distribution at Bear, Stearns & Co. Inc.  She started her career as a financial analyst in private credit at Alliance Bernstein. She reports to Bill Stout, head of US alternative investments distribution.

The Investment Company Institute (ICI) announced the appointment of two executives to lead its international program, ICI Global. The first is Alexa Lam, a longtime official at the Hong Kong Securities and Futures Commission (SFC) who is currently professor of legal practice at the Faculty of Law, University of Hong Kong, as chief executive officer, Asia-Pacific, for ICI Global. The other is Patrice Bergé-Vincent who will be promoted to managing director, ICI Global, effective January 2019, and will direct the international program in Europe, the Middle East, Africa, and Latin America. Bergé-Vincent will be based in London. Both Lam and Bergé-Vincent will serve as members of ICI’s senior management, reporting directly to ICI President and CEO Paul Schott Stevens.

International law firm Dorsey & Whitney LLP announced that Matthew DeArman has joined the Firm’s Finance & Restructuring Group in Dallas as a Partner. He joins Dorsey from Munsch Hardt Kopf & Harr, P.C., where he was a shareholder in the Dallas office. Prior to joining Munsch Hardt in 2017, he was a partner in the corporate finance section of Norton Rose Fulbright.