Apart from the Macy’s parade, football, and all-day noshing, there are other less customary things you can do in the city on your long Thanksgiving break. Maybe you are a Thanksgiving agnostic. Maybe you’ve decided to avoid the traffic and stay in the city this year. Or maybe you want to show visiting friends and relatives a good time, but you’re not sure what there is to do. Why not try some of these alternative Turkey Day events?

1. Relocate festivities onto a ship

Instead of slaving away at the kitchen, leave the cooking to the chefs and invite your family to celebrate Thanksgiving on a relaxing cruise around New York harbor. Aboard Hornblower’s Late Lunch Cruise, you don’t have to forego traditions like turkey and football (which will be aired on flat screen TVs on the ship). But it does mean you get to do it while you enjoy breathtaking views of the city skyline.

Tickets can be booked here. 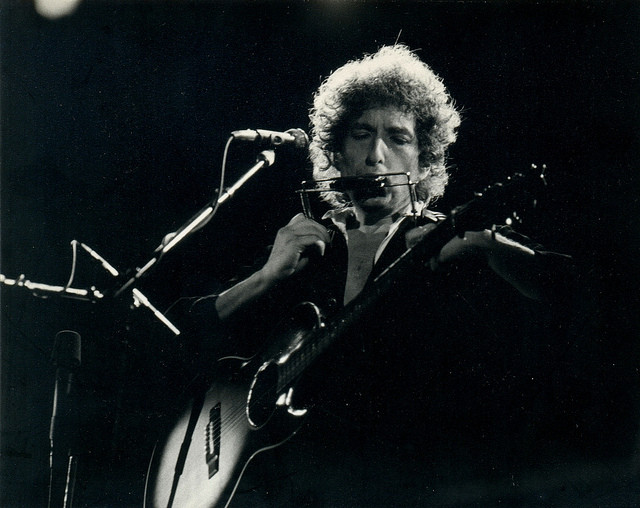 This one is for you to take your parents to. Singer and storyteller Arlo Guthrie returns with his family to the Carnegie Hall to perform his annual Thanksgiving concert on November 29. Tickets can be bought here.

For five nights, you also get to catch folk icon Bob Dylan and his band perform live at the Beacon Theater. Tickets here. 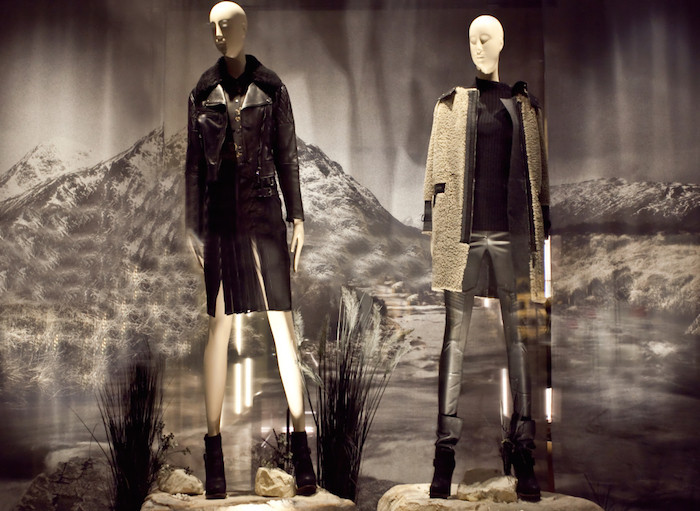 Ever wondered about the inspiration behind the other worldly window displays of Barneys, Bloomingdale’s, Louis Vuitton, and the likes? WindowsWears’ fashion walking tour will enlighten you on that and more about the fashion industry of New York. The tour meets at Macy’s Herald Square and makes their way up Fifth Avenue, home to the world’s most illustrious fashion brands.

Book your place in the tour here: http://www.windowswear.com/tours, Group discounts are available.

4. Cycle off the calories 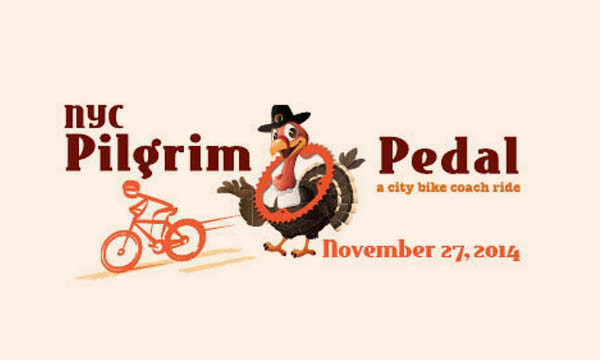 …even before you pile them on! On Thanksgiving morning, join the NYC Pilgrim Pedal for a casual bike ride through Manhattan, Brooklyn, and Queens. Participants are encouraged to don on “costumes,” anything Thanksgiving related but still safe to ride in. There will be prizes for best costumes and best-themed bike, and a sit-down social during the breakfast stop for coffee and pancakes. Interested riders should register here: http://citybikecoach.com/services/events/ 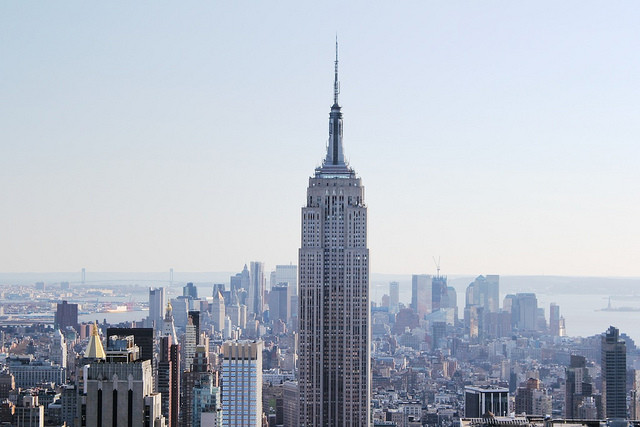 This may be the best-kept secret of spending the holidays in the city. With most people out of town or preoccupied with entertaining guests at home, the city is yours for the day. Tourist spots like the Empire State Building, Ellis Island, Statue of Liberty, and Top of the Rock Observation Deck are all open for business and blissfully crowd-free. So are the zoos (except the Bronx Zoo), ice skating rinks, and holiday markets. There’s no better time to soak up the sights of the city … right before people recover from their food coma and take to the streets again.