Having just (again) binge-watched one of television’s greatest shows ever made, Mad Men, I wanted to take a trip down memory lane and explore the imbibing styles of the Men of Madison Avenue.

Here are some cocktails/recipes we don’t see quite as often as we’d like. 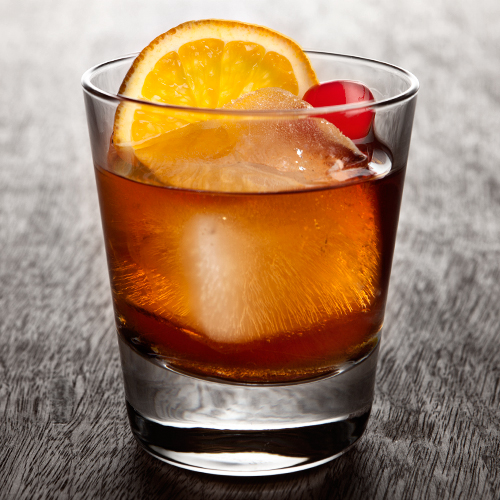 Don Draper’s go-to drink. And worth every bit of effort to make this beauty.

Saturate a sugar cube with 4 dashes of Angostura bitters.

Place the cube in an old-fashioned glass, add 1 tablespoon water and muddle the sugar until it dissolves.

Fill the glass with ice, pour in 1¾ ounces rye whiskey and stir.

Garnish with a slice of orange. 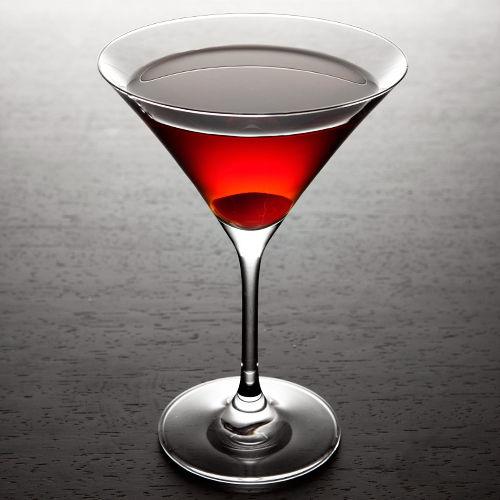 Peggy’s liquid consolation of choice while seeking post-breakup love advice from none other than Draper himself.

Combine 2½ ounces bourbon or rye whiskey, 1 ounce sweet vermouth and a dash of orange bitters in an ice-filled bar glass.

Stir until very cold. Serve up, strained into a cocktail glass, or on the rocks, in an old-fashioned glass filled with ice.

Garnish with a maraschino cherry. 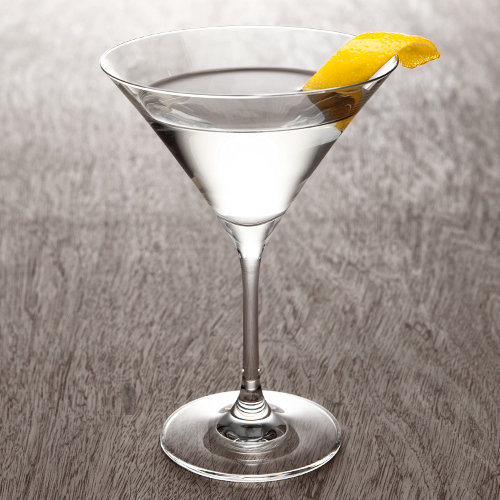 This is a classic favorite for Roger and yours truly. Sterling and Draper downed these like water coupled with dozens upon dozens of oysters. Is there any other way? ‘Olive dinner’, right this way!

Combine 3 ounces of vodka or gin and ¾ ounce dry vermouth in an ice-filled bar glass.

Strain into a cocktail glass and garnish with an olive. 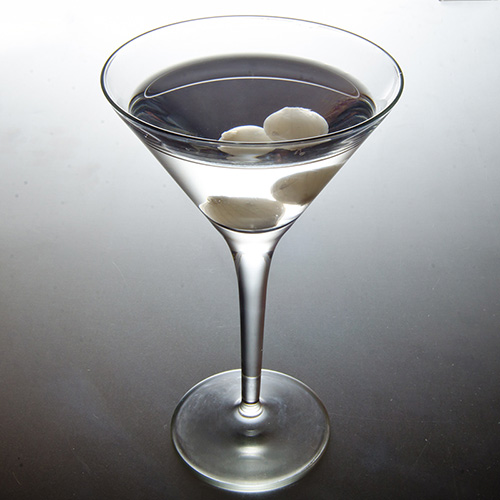 When Roger’s not reveling in a vodka martini, he’s sipping on a Gibson (the martini’s savory second cousin), made with vodka, instead of the classic Gin. “My generation, we drink because it’s good,” he famously exclaims.

Stir 1 ½ oz Gin (Vodka) and ¾ vermouth over ice cubes in a mixing glass.

Strain into a cocktail glass. 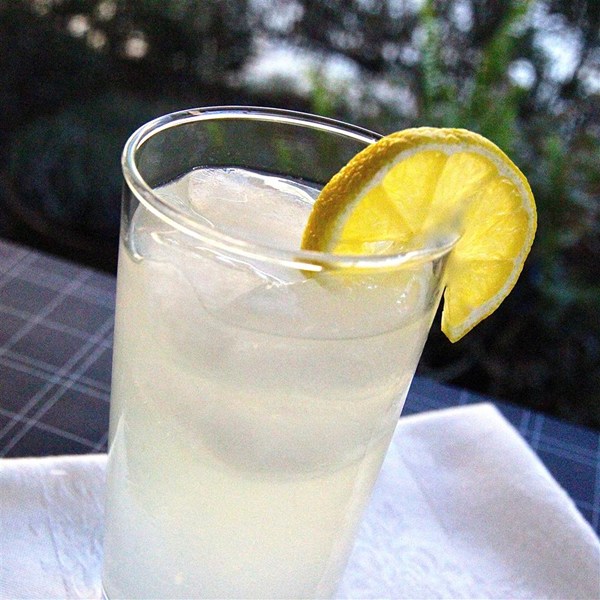 In Season 2, Draper instructs his young daughter, Sally, on the art of mixing a Tom Collins for him and his neighbor Carlton Hanson:

“Okay, you don’t smash the cherry on that. Just plop it in at the end. Try to keep it in the top of the glass. Gin.”

If you haven’t had any of these, you don’t know what you’re missing. There are NO excuses as the recipes are as simple to whip up as they are to drink.