In his works, Nashville-based photographer David McClister captures most ethereal moments of the musicians on and outside of the stage. He collaborates with the Americana artists and tries to deliver the legacy of American musical spirit.  Morrison Hotel Gallery presents New Yorkers with the meticulously organized collection of David McClister’s works on Americana musicians that will run through August 24.

Markets Media Life spoke with McClister in New York on Aug. 11, about how he delicately interacts with his models and captures those enchanting moments.

Stephanie Oh (SO): Where did the idea for this exhibition come from?

David McClister (DMc): It came from Jed (Hilly) at the Americana Music Association and came from Peter (Blachley) at the Morrison Hotel Gallery. It was sort of their idea to tie in with the event Americana Association is having at the Lincoln Center. I’ve been fortunate enough to shoot all of the rehearsals and the shows of the award show they have every year at Nashville since the inception. So, it is tied in really well with this weekend here at the Lincoln Center. 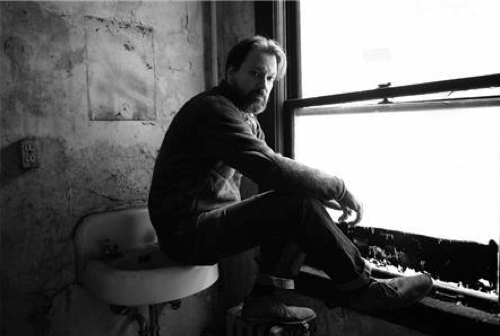 SO: I saw your portfolio before coming here, and your website looks amazing.

SO: I noticed that each of your works seems like to have a different narration. All of the images you captured contain different stories. How do you get the models onto the camera in the way you want?

DMc: I think I just try to be honest and put my artists in situations where they are going to be comfortable, thrive, relax, and be themselves. Then I try to capture those honest moments when they least expect it. That’s the goal. With anything I do, my style is continuing to change as I’m never satisfied, never happy. I’m constantly trying to push myself and try new things. 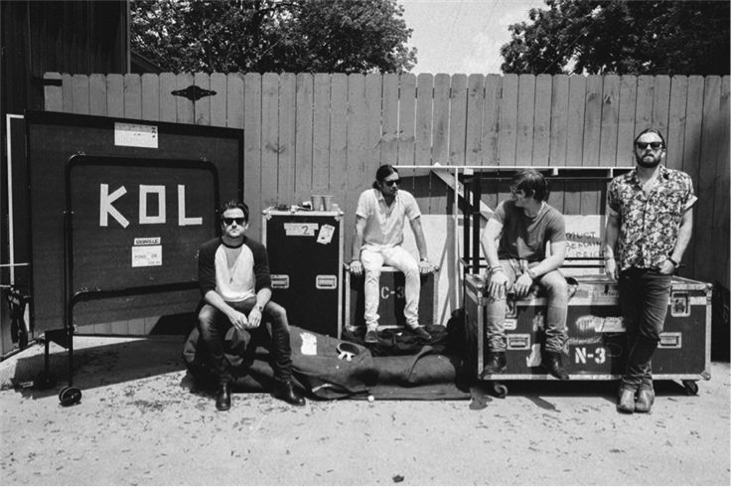 SO: Is that the most important thing for photographers?

DMc: Yes, and it’s the same for musicians. I think musicians are always trying to push themselves further.

SO: With Photography Strictly Prohibited, what do you hope to show the audience?

DMc: It is sort of a representation of what I’ve done so far in the first 15 years of my career. I’m very proud of what I’ve be able to accomplish here on these walls, but I feel like I’ve got so much more things to do, and there’s so much more I want to try. 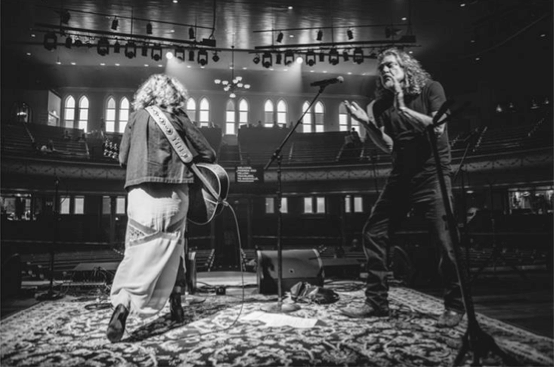 SO: What was your most memorable shoot?

DMc: That’s a tough one! I’ve been able to work with so many of my heroes. My first paying gig was Ryan Adams’ Heartbreaker, which was so much fun. Other highlights were working with idols like Eric Clapton and Dolly Parton, who I photographed about a half-dozen times. Last time I worked with her, she actually started playing, full on — she played three gospel songs and sang full-out the whole time I was photographing her. It was such an amazing experience. Nobody had a video camera that day, so my photos are the only documentation. It truly was a moment that happened and was gone, and it was so incredible.

A similar thing happened with Jerry Lee Lewis a couple weeks ago when I was at his house in Mississippi. He was at his piano and he was kind of noodling and playing around and all of the sudden he started playing. And he played several songs and that was just an incredible thrill. 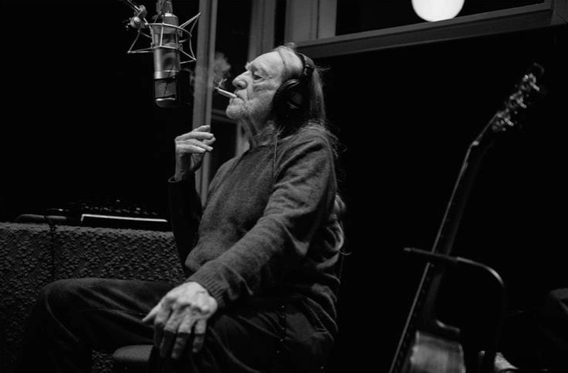 SO: If you had an opportunity to photograph any musician, past or present, who would it be?

DMc: Wow. Elvis will be good. Early Elvis. But my favorite artist I never got to work with that I wish I could photograph is Arian. I grew up loving Arian, and I never got a chance to work with them before they broke up. I would love to photograph them. Or Nirvana. I mean, there are so many great artists, but those would be my three choices. 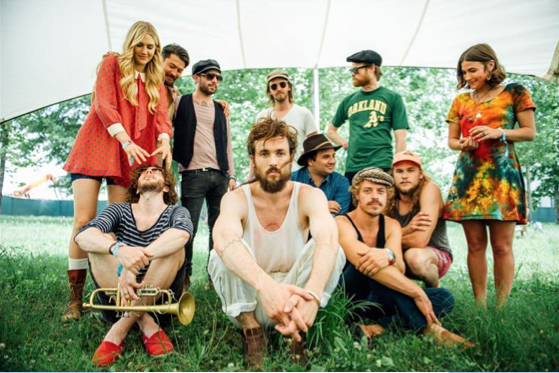 SO: If you had an opportunity to photograph any musician, past or present, who would it be?
DMc: Wow. Elvis will be good. Early Elvis. But my favorite artist I never got to work with that I wish I could photograph is Arian. I grew up loving Arian, and I never got a chance to work with them before they broke up. I would love to photograph them. Or Nirvana. I mean, there are so many great artists, but those would be my three choices.

SO: What’s next for you?

SO: Are you a good writer?

DMc: I don’t know, but I think the most important thing is to have your own voice — have confidence in that and not worry about the technical aspects of that. A lot of this is the same with photography – just finding your own vision and going for it. That’s what makes you unique.