Celebrated photographer and cultural figure Annie Leibovitz’s Pilgrimage will be on display at the New-York Historical Society for one more month as the exhibition’s national tour wraps up. This is your last chance to view Leibovitz’s latest body of work, which consists of 78 photographs taken between April 2009 and May 2011, six of them taken in New York. 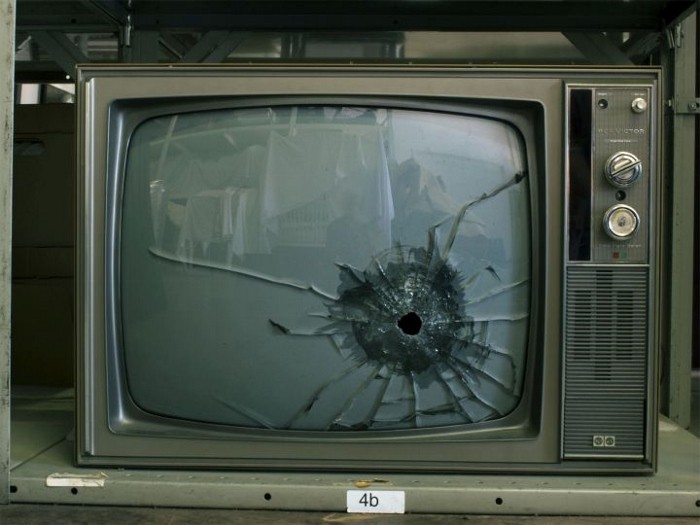 Unlike the carefully staged portraits of celebrities, to which she owes her international acclaim to, there are no human subjects in Pilgrimage. The works are nonetheless portraits of a different kind and were taken simply because they appealed emotionally to Leibovitz, who chose her subjects intuitively.  Among the highlights of the exhibition are the hat and gloves worn by Abraham Lincoln during the night of his assassination; Elvis Presley’s television at Graceland with a bullet hole in the screen; and Eleanor Roosevelt’s living room and desk in her Hyde Park cottage. 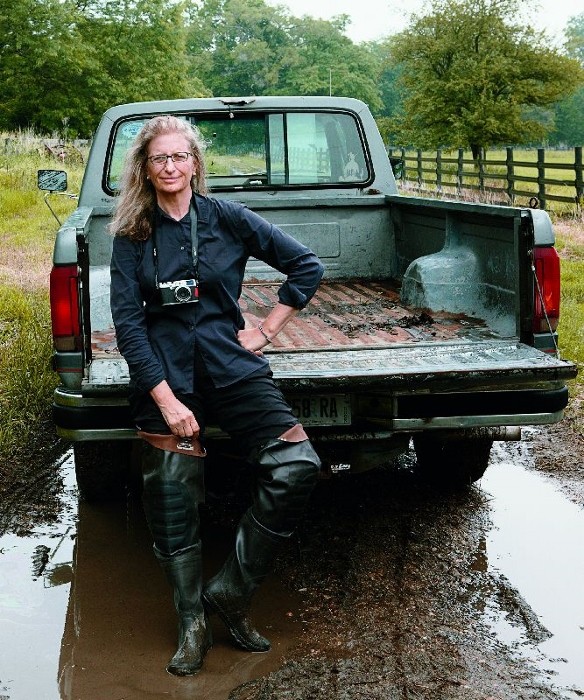 The photographs were taken during Leibovitz’s visit to their homes, as well as to culturally significant places like Niagara Falls, Old Faithful and the Yosemite Valley–an evocative journey that gave the exhibition its title. Pilgrimage maps her curiosity about the world she inherited and the forces that have shaped her distinctly American perspective. From dramatic sceneries of the natural world to hushed interiors of personal living spaces, Leibovitz is able to capture images that become singular vehicles of narrative and history.

Annie Leibovitz: Pilgrimage closes on February 22, 2015. The New-York Historical Society is located at 170 Central Park West at Richard Gilder Way (77th Street). General admission is $19. The museum is open Tuesdays to Thursdays and on Saturdays from 10am to 6pm; Fridays from 10am to 8pm; and Sundays from 11am to 5pm.

On Tuesday, February, 10 at 6:30 pm, the museum will present “An Evening with Annie Leibovitz” during which Leibovitz will discuss the project’s origin and evolution.