Imagine the ruthless Assyrian king, Ashurnasirpal II commanding the finest craftsmen of the foreign land he had just conquered to adorn his castle with artwork that properly symbolized his military might. One of this being a reddish stone statue of himself – glowering, severe, torso inscribed with records of imperial expeditions, and beginning September 22 until January 4, on display at the entrance to an exhibition devoted to his empire at the Metropolitan Museum of Art. 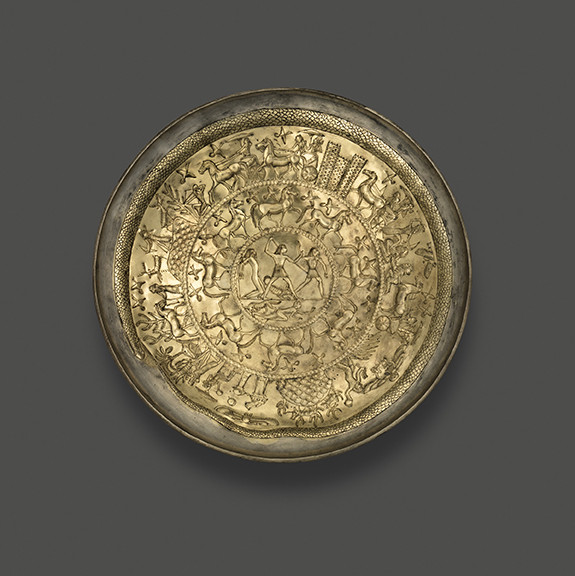 “Assyria to Iberia at the Dawn of a Classical Age” invites us to glimpse an ancient world where societies that conquered were conquered themselves, when Phoenician merchants navigated the seas in pursuit of metal to turn into luxury goods, and the era in which biblical stories and Homeric verses originated.

Globalization may not be something we associate with the end of the second millennium B.C. (or any time period without telephone wires and internet). This exhibition seeks to demonstrate how an interconnected world of the past has come to shape our present, with a focus on how trade, travel, and colonization spurred the cross-cultural interactions between the Near East and lands along the Mediterranean shores. 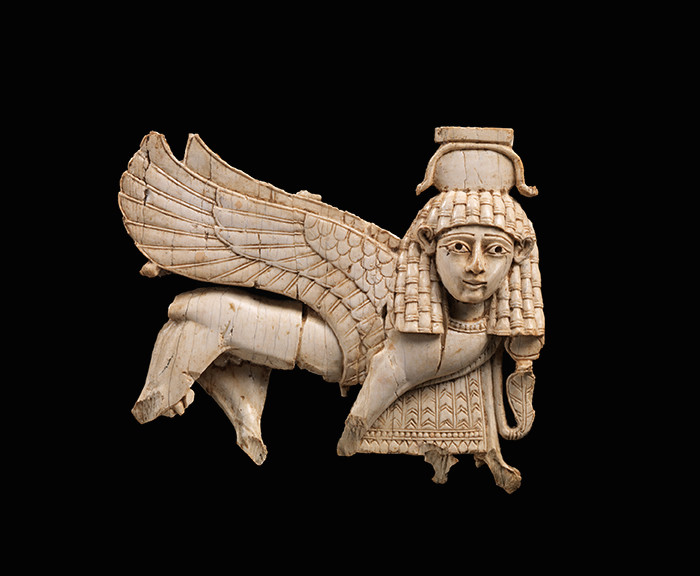 The 260 art works on loan from major museums around the world show not just the exchange of raw materials from silver and gold to the famous Phoenician purple dye, but also an exchange of technologies, imagery, and ideas that we would inherit as foundations for our cultural traditions today – the most significant being the phonetic alphabet!

Highlights of the exhibition include the six-foot-long statue of a scorpion-bird-man hybrid, carefully restored from its fragments, a gilded silver plate with a narrative scene of a chariot hunt, and, of course, the statue of Ashurnasirpal II himself guarding the entrance to his kingdom. Regular museum goers will also appreciate the parallels drawn between works in this exhibition and those in the museum’s permanent collection of ancient Near Eastern art.

Photos via Metropolitan Museum of Art