Step into the Big Top and be dazzled by the sights and sounds of the Big Apple Circus. Their latest show, Metamorphosis, promises a night of enchantment, merriment, and an intimate set-up where every audience member gets to watch the action up close. 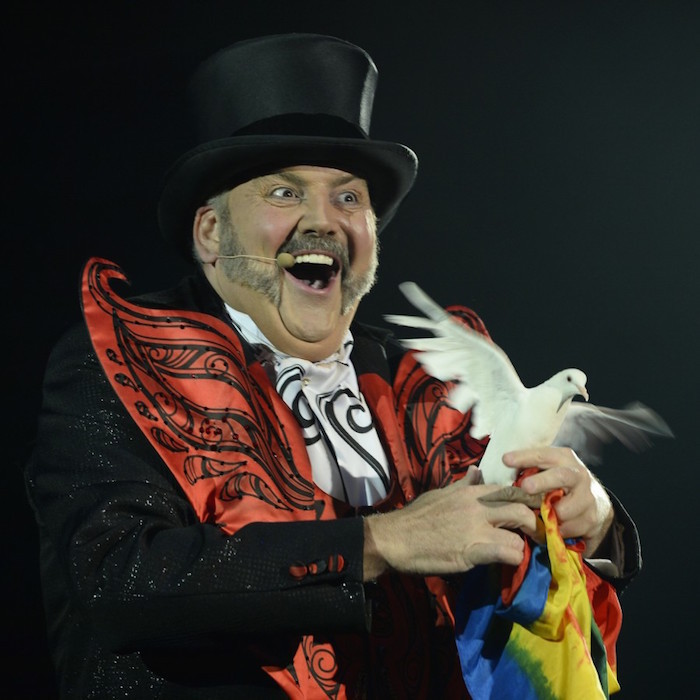 In its 37th season now, New York’s beloved circus boasts a crew of multi-talented and established names in the business. Prepare to be entertained by the ebullient ringmaster, John Kennedy Kane, and the antics of Francesco, the musical clown. Then, watch in suspense as trapeze flyers and aerialists take their spectacular stunts up in the air. As the night continues, conjurors and contortionists will amaze you with mind- and body- bending tricks, while others perform feats like foot-juggling objects (and people)! 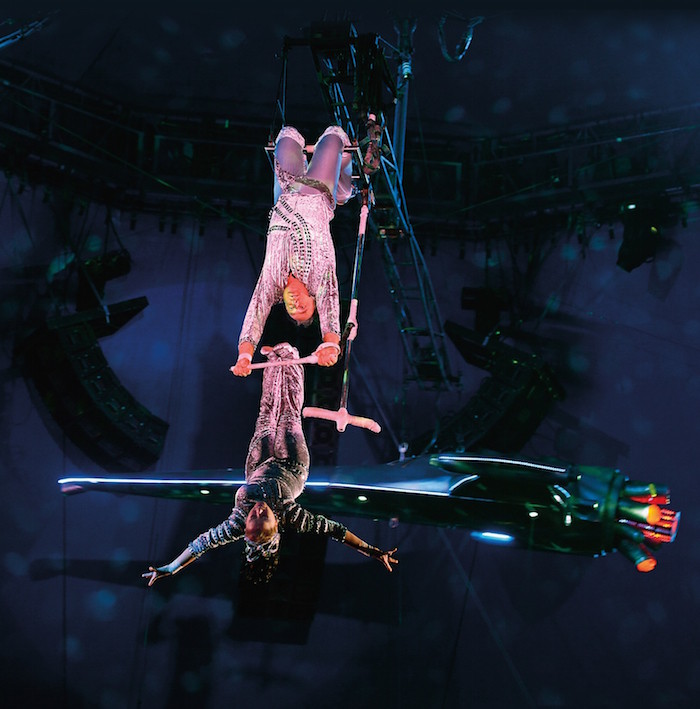 Of course, where would a circus be without its cast of talented animals? Younger audience members will be thrilled to see camels, horses, and adorable puppies perform tricks around the ring, led by trainer Jenny Vidbel. The show runs for two hours with intermission except on Wednesdays, when tickets are BOGO for a special 75-minute show (no intermission). Tickets can be purchased at bigapplecircus.org.