On March 13th, Bruce Silverstein Gallery is debuting Todd Hildo’s third solo show, in conjunction with his latest book entitled Excerpts From Silver Meadows (Nazareli, 2013). The show will feature images from the book that surround his return to the “architecture” of his childhood–taking place on a street in Ohio where he grew up. 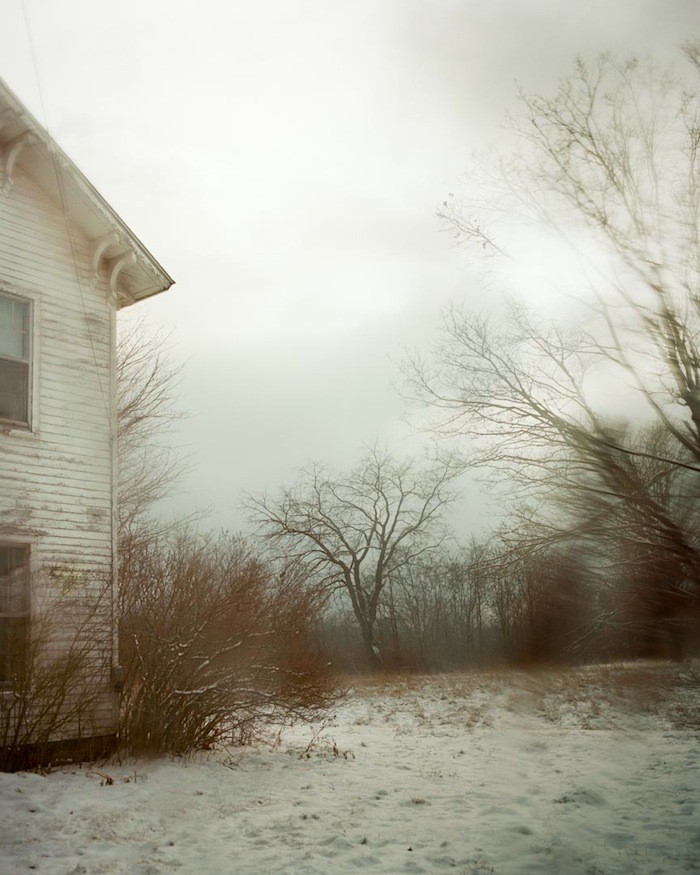 Todd Hildo has created many works in his 25 year career that have helped him form his well-known visual language with psychological tension and emotional drama seen in the suburban American landscape. His landscapes are shown in a cinematic sequence, and are almost always viewed as fraught with evocation, and are created from his own memory. They give a feeling of the weight of something about to be undone, or having recently occurred. The settings depicted in most of the images are dark and gloomy, with snow covered streets and houses, or dewey, rain-soaked trees. 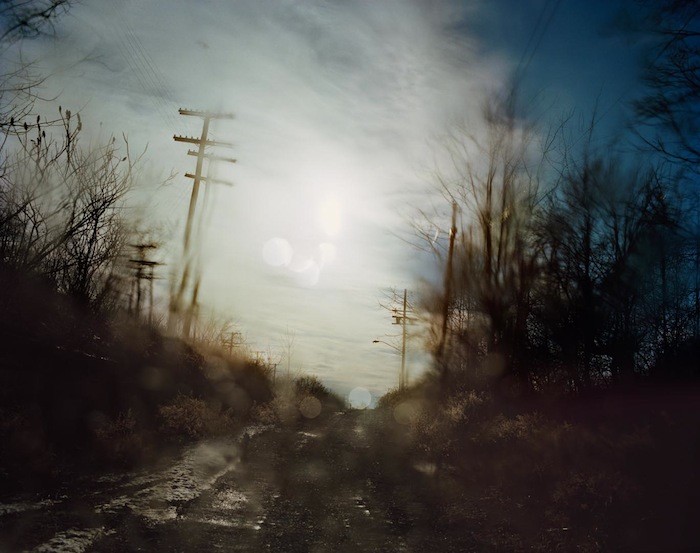 Hildo’s photographs have been exhibited in international museums and galleries, including the Cleveland Museum of Art; the Kemper Museum of Contemporary Art, Kansas City; Pier 24, San Francisco; and the Bidwell Foundation, Cleveland, the Whitney Museum of Art, the Solomon R. Guggenheim Museum, San Francisco Museum of Modern Art, and the Los Angeles County Museum of Art, as well as in many other public and private collections worldwide. 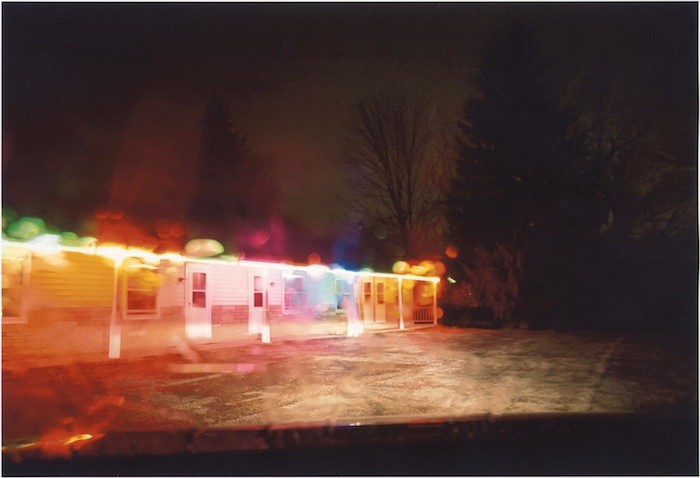 You can view his newest exhibition at Bruce Silverstein Gallery at 535 W. 24th St from March 13th until April 26th.