It’s a good week for contemporary art devotees in New York. More than 200 international art galleries will descend upon the west side of Manhattan for two of the most talked about art fairs of the season: The Armory Show and PULSE. Both exhibitions start tomorrow and run through Sunday. A free bus service will shuttle people between the two shows during fair hours. 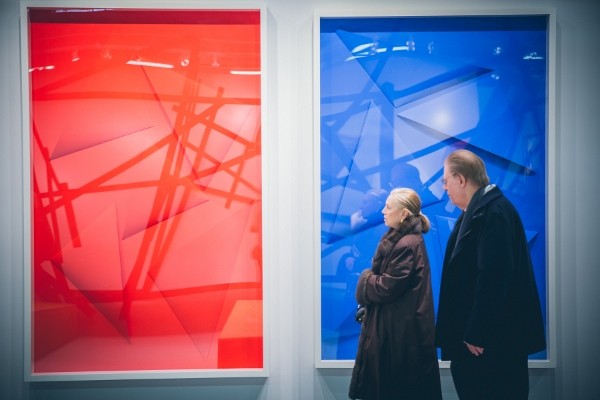 The city’s principal exhibition dedicated to modern and contemporary art celebrates its 17th anniversary with one of its biggest showings yet. The fair is divided into “Modern” and “Contemporary” sections, located separately on Pier 92 and Pier 94 along the Hudson. The latter is devoted to living artists whose works are displayed in galleries around the world. It is also the site for two exciting presentations: Armory Presents, a showcase of single and dual artists by emerging galleries, and Armory Focus, which highlights art and artists from a specific region. This year’s focus is on the Middle East, North Africa, and the Mediterranean, and includes talks, panels, and a film screening. 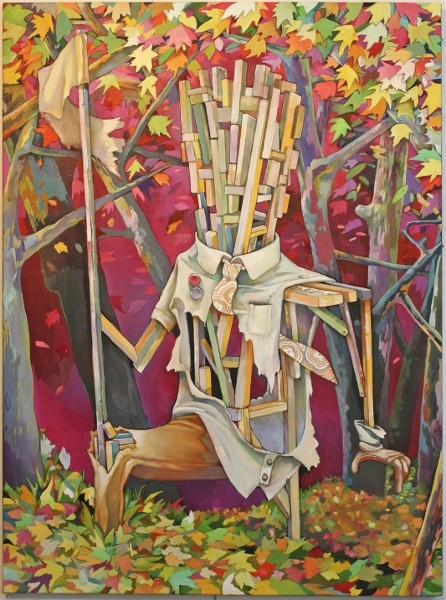 After pulling off a successful fair in Miami Beach this past December, PULSE returns to the art capital of the world with a tight selection of exhibitors, artists, and programs. Visitors will get to view artworks by more than 100 international artists, with galleries featuring up to three artists each or two artists in conversation. The fair is also spotlighting video and new media in PLAY, while the PERSPECTIVES series explore topics relevant to the contemporary art world by hosting round table discussions between curators, scholars, and directors. Many will address this year’s theme “The Future.”