On March 15th, The Museum of Modern Arts will be debuting its new exhibition, entitled “Jasper Johns: Regrets.” The exhibition will be on display until September 1, 2014, in The Paul J. Sachs Drawing Galleries. Jasper Johns was known as a leading voice in American art in the 1950s, with paintings of iconic symbols such as flags, targets, and numbers, but has since developed his work into more complex narratives and technical virtuosity. 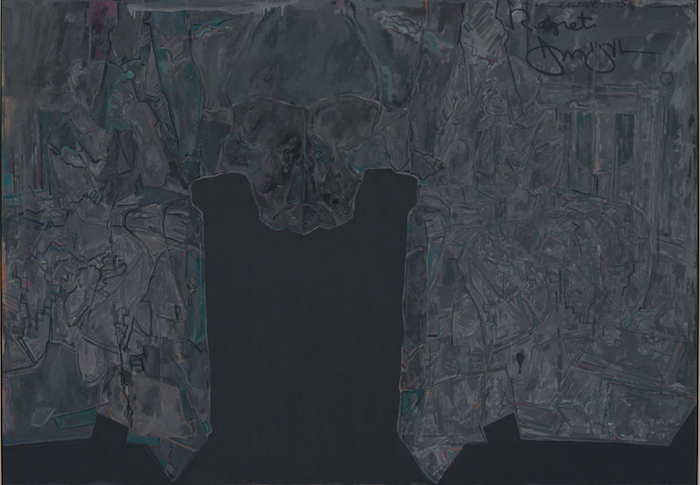 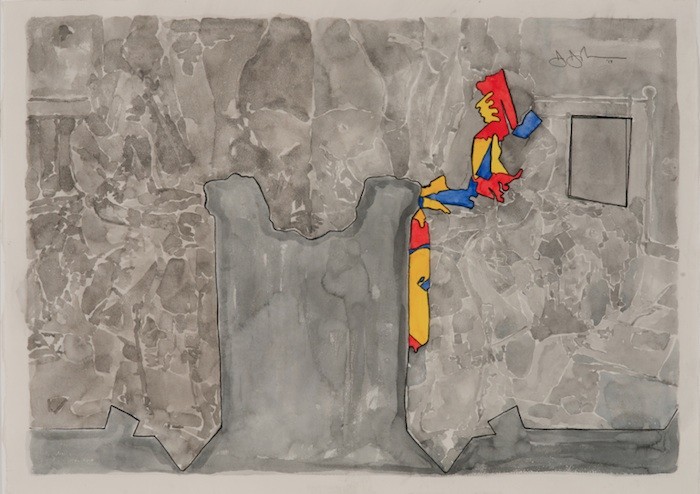 The Regrets series takes the image of Lucian Freud (the image of the young boy perched on a bed, one arm raised to obscure his face in an introspective gesture, taken as part of a series by photographer John Deakin in 1964, commissioned and used by Francis Bacon as source material for his own paintings) through a succession of cross-medium permutations, including small pencil sketches, a set of four ink-on-plastic drawings, and two prints. The original photograph has been extensively torn and creased by Bacon as part of his studio practice, which Johns has taken into account in his series. The importance of process and experimentation, dead ends and new beginnings, and the combination of materials, meaning and representation that are so characteristic of Jasper Johns career are continuously portrayed in this exhibition.

The Regrets exhibition will be on view at The MoMA beginning March 15th in he Paul J. Sachs Drawing Galleries.