History buffs have something to look forward to this year at Lincoln Speaks: Words That Transformed a Nation, which opened last Friday at the Morgan Library and Museum. Coinciding with the 150th anniversary of Lincoln’s assassination and the end of the Civil War, the exhibition puts more than eighty items from the president’s life on view, including his speeches, letters, legal writings, and personal notes, as well as photographs and artifacts from his time. 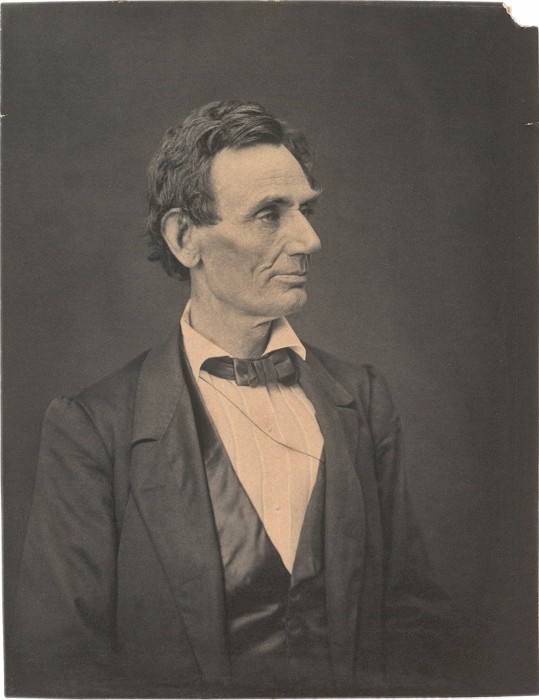 Famous documents like the Cooper Union speech, the Gettysburg Address, and the Emancipation Proclamation reveal Lincoln’s skillful command of language that few leaders in history possess. Not only did his words get the country through a most turbulent period, Lincoln’s unwavering anti-slavery stance defined for America the true meaning of human equality, one of its founding principles. Less renowned items, like the last letter he ever wrote to his wife, remind visitors of the common man behind the towering leader, giving us insight into his fundamental character and beliefs. 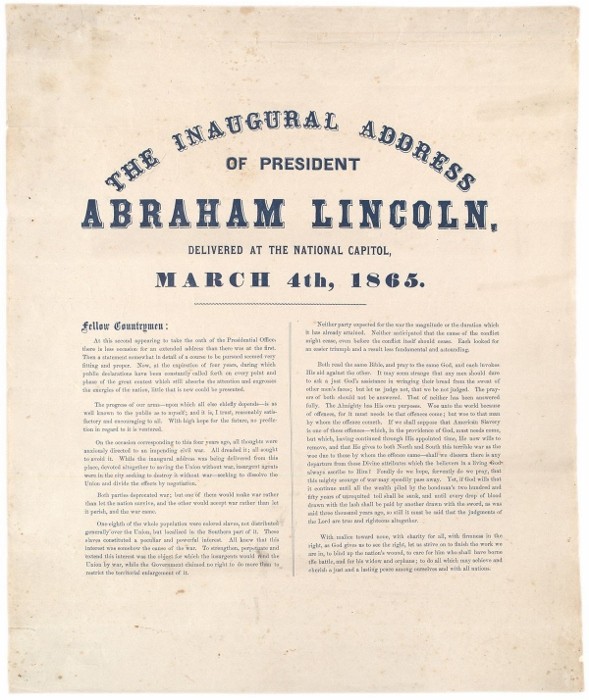 Divided into nine thematic and chronological sections, the exhibition takes us through Lincoln’s development as a writer and speaker, starting with works that shaped his cogent speeches up to the healing power of his second inaugural address, deemed by many as his greatest speech. The last two sections are dedicated to the iconic president’s global reach, his untimely death prompting an overwhelming international response, and the lasting influence of his words on people to this day.

Lincoln Speaks: Words That Transformed a Nation runs from January 23 to June 7, 2015. The Morgan Library and Museum is located at 225 Madison Avenue, at 36th Street. General admission is $18. A complete online version of the exhibition, along with supplemental materials, is available at www.abrahamlincoln.org.

Featured image via The Gilder Lehrman Institute of American History