What better way to kick start your fall cultural pursuits with an evening of Mozart’s most celebrated and beloved piece Le Nozze Di Figaro (The Marriage of Figaro)? The show premieres on September 22, inaugurating The Metropolitan Opera’s elegant and eventful new season. A new production by Richard Eyre, whose credits include Bizet’s Carmen and the current season’s Werther, the opera is charmingly set in a 19th century manor house in Seville during the 1920s and follows the amorous troubles of two couples over the course of a day. The Met’s very own Music Director James Levine will be conducting the premiere performances. 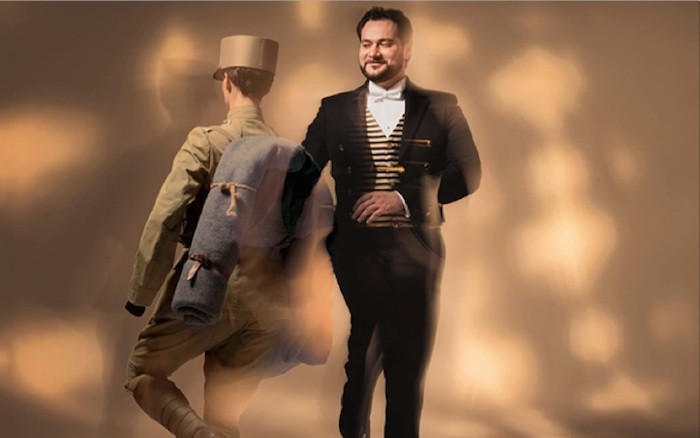 With an outrageous cast and a wildly entertaining plot, the opera has its share of comedic and theatrical moments, accompanied by Mozart’s perfectly crafted scores. Singing the title character is world renowned bass-baritone Ildar Abdrazakov, and Marlis Petersen as Susanna, his bride-to-be. Among those included in the star-studded cast includes Peter Mattei as the womanizing Count, American soprano Amanda Majeski playing the miserable Countess and Isabel Leonard singing the part of young pageboy Cherubino, who lusts after the Countess and every woman he lays eyes on.

The production promises a revolving set, an ingenuously devised stage for the mounting intrigue, deception, and romantic revelations in the storyline, not to mention the increasingly frenzied behaviors and interactions of the characters. Heralded as a flawless piece of art, Le Nozze Di Figaro provides an enticing preview into what the Met has in store for opera lovers this year.

Le Nozze Di Figaro runs until December 20 and tickets can be bought at the Met website: http://www.metopera.org/opera/le-nozze-di-figaro-mozart-tickets

Feature image via The Metropolitan Opera