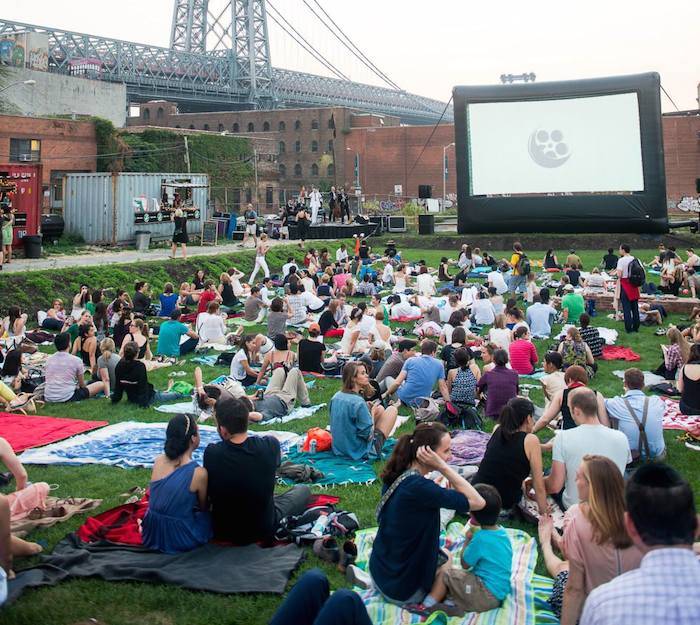 Founded in 2011, Nitehawk Cinema is responsible for the historic overturn of the antiquated New York State liquor law that prohibited the sale of alcohol in motion picture theaters. With the support of Governor Andrew Cuomo, the Nitehawk Cinema pioneered the efforts to incorporate alcoholic brews and cocktails within the movie-going experience to become a vanguard among New York’s cinema eateries. Forget, however, the paper and plastic commonly offered in movie theaters, as the Nitehawk Cinema elevates traditional in-house concessions with their restaurant-style plates, utensils, glassware, and service. While seated, patrons may order from the theater’s select menu of local beers, handcrafted cocktails, and tasty gourmet offerings through either a diligent server before the show begins or through a basic flag system once the lights are lowered. 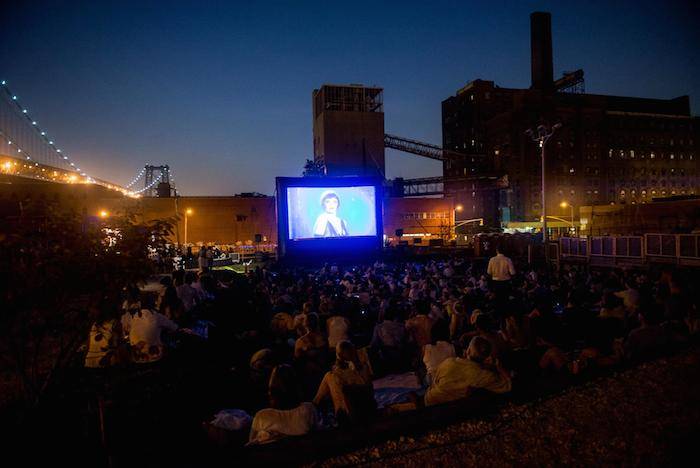 Bridging cinematic and culinary arts, the Nitehawk Cinema curates a distinct selection of films, foods, and cocktails for a delicious day or night at the theater. In addition to the movie house’s artisanal approach to such iconic concessions as popcorn and hotdogs, the cinema develops specialty dishes and drinks inspired by their current film showings and featured programming. Along with the theater’s first-run screenings, moviegoers may partake in the Nitehawk Cinema’s eclectic Signature Repertory Series that encompasses diverse genres, creative hybrids, and timeless films from the cinematic canon. Whether it may be showcasing silent movies alongside live music through the series, LIVE SOUND CINEMA, or presenting a delectable blend of southern-style food, flicks, and music during Country Brunchin’ mornings, the cinema hosts an array of screenings to pique culinary palates and artistic appetites.