One of Us, One of Us

On February 22nd, Fredericks & Freiser will open Maximilian Toth’s fourth exhibition at this gallery, entitled One of Us, One of Us, featuring new works of large-scale paintings, drawings, and wall drawings. Toth, a Yale graduate, has debuted his works in numerous solo exhibitions in states all around the US as well as Australia. 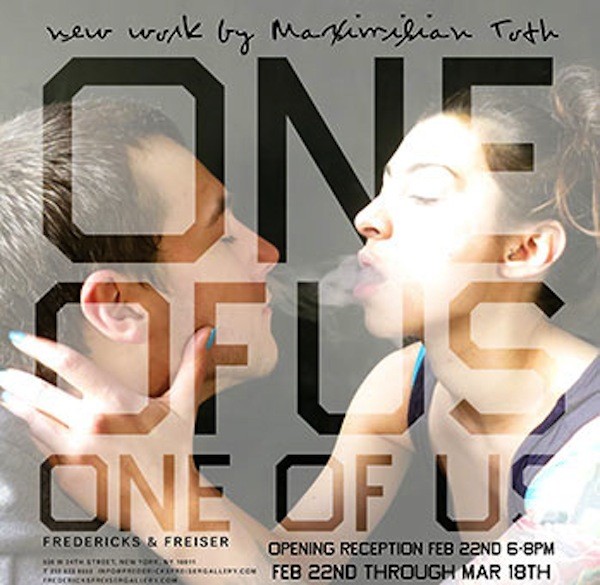 The One of Us, One of Us exhibition centers on a revamped portrayal of suburban adolescence, drawing on the everyday scenes of 17th and 18th century genre paintings. Toth’s sketchy and painterly figures suggest the fast rendering of movement in which the lines and colors create an overarching narrative, where we are only catching sight of a single scene. 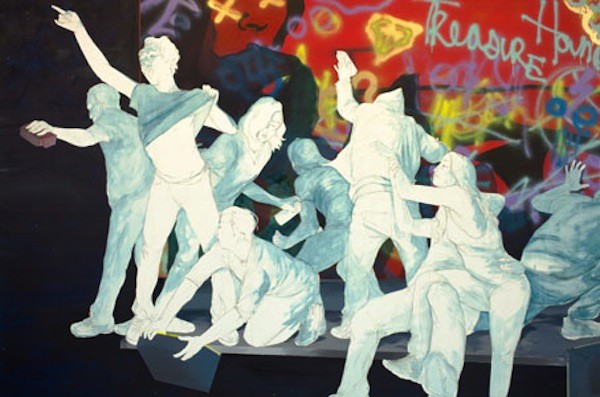 Toth captures everyday activities in a unique light, with stylistic and compositional references from Poussin and Gericault. He portrays suburban folklore combined graphic linearity and his unique light in The Raft of the Medusa. His narrative in this exhibit is described as “Dazed and Confused-meets-The Odyssey” which connects each piece, telling a story of tribal attachment, adolescence, and the celebration of imminent adulthood.

Fredericks & Freiser is located at 536 W 24th Street. The opening reception will take place February 22nd from 6-8PM, and will be on display through March 18th.