First, you grow up. Graduate college. Then work for the next 30 plus years in a field that ends up controlling your entire life.

You were told at a young age that you should be a doctor or a lawyer, a prestigious occupation others would admire after years of schooling and countless hours studying into the wee hours of the night. Fast-forward another 10 years and you’re still sitting in your office at 11 p.m. on a Friday night. Let’s face it, we’re working longer days and dealing with fewer hours with friends and family.

A demanding career can wreak havoc on any sort of social life you’re still desperately clinging to, that one shred of normalcy keeping you from going insane. Surgeons, lawyers, registered nurses, and chief executives would know, careers named as some of the most time-consuming occupations to have. 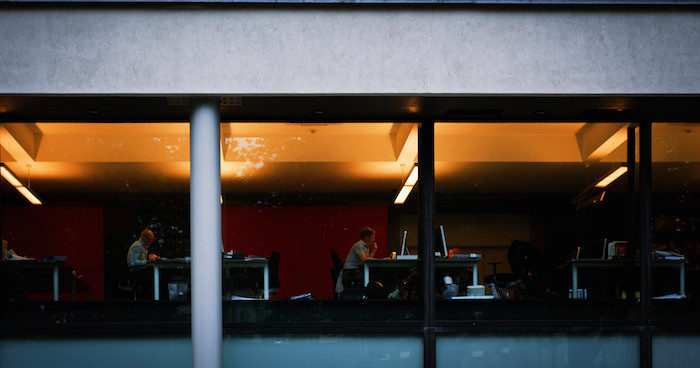 But now more than ever, busy-bodies are leaving their desks and they’re well-earned professions behind to follow what were once long-lost dreams and turning them into stable careers. For many reasons other than lacking a social life, such as an interest in expanding your skill set, lack of growth in current occupation, or networking, it is not uncommon to jump ship and take a risk to pursue something entirely different; the new term “mompreneur,” for example, combines the best of both worlds, not missing out on memories with the children while still maintaining a functioning business and pursuing one’s passion. 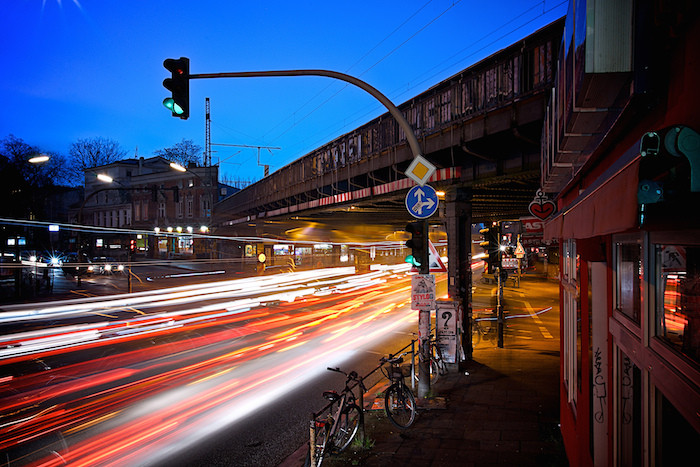 Forbes contributor Liz Ryan said in a recent article that it is important to ease into a process called “stepping into your headshot,” meaning to create a new frame for yourself and committing to change for the sake of obtaining a desirous career with other added benefits (like being home for dinner perhaps?). And now it’s almost too easy to take short courses to help jumpstart your new career, even with limited time off; certificate programs can be quick and inexpensive—so there are no excuses.

Sure it’s not that simple, it may take a while to get the ball rolling (it takes about 18 months to transition to socially motivated work) but for people like Nancy Burkhart, who ditched her job in the arts and crafts industry to create Earth Safe Finishes, a company that makes nontoxic paint, it’s possible.

And all we need to know to take the first step is to know that it is possible.