Ringing in the New Year

You’re in the last hours of 2014, and you want to make it a night to remember but you’re having a hard time deciding on just one thing to do. Why not do them all? Instead of splurging on one big New Year’s Eve blowout, hit up these spots to get your fill of food, booze, and music in anticipation of the new year. 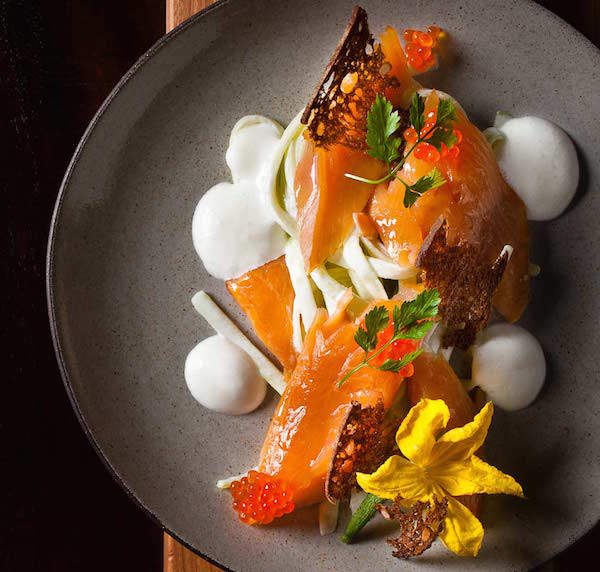 Image via The NoMad Hotel

Start your night with an early dinner at the NoMad. Chef Daniel Humm has cooked up a special a la carte menu for his New Year’s Eve patrons, which is sure to be as delectable, if not more, than his usual offerings. Reservations can be made by calling (347) 472-5660. 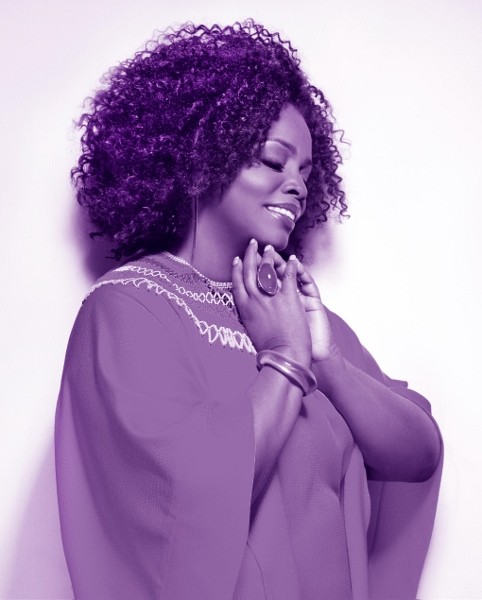 Then, jazz up your New Year’s Eve with your favorite Gershwin tunes at the Avery Fisher Hall. The New York Philharmonic pays tribute to the celebrated American composer and pianist with award-winning conductor Bramwell Tovey and jazz vocal queen Dianne Reeves. 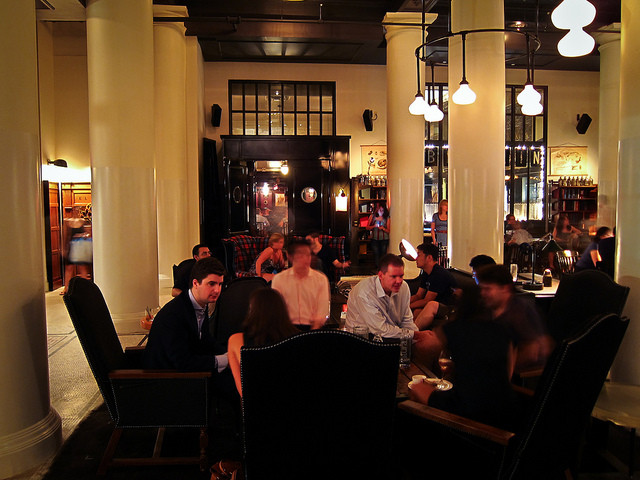 After the concert, drop by the hippest joint in town, just in time for the open bar party at the Breslin. Or hang around their swanky but cozy lobby for the free bash with DJ Justin Strauss on deck. For one night only, their gallery has rare memorabilia on display.

From here on, party goers can branch out, depending on their New Year’s Eve priorities. Those who like traditions and are okay with spending the mullah should purchase their tickets ASAP to the Super Nova Ball Drop. The Novotel’s location in the heart of Times Square means you get the best direct views of the ball drop, sans the crowd below and Dom Perignon in hand. 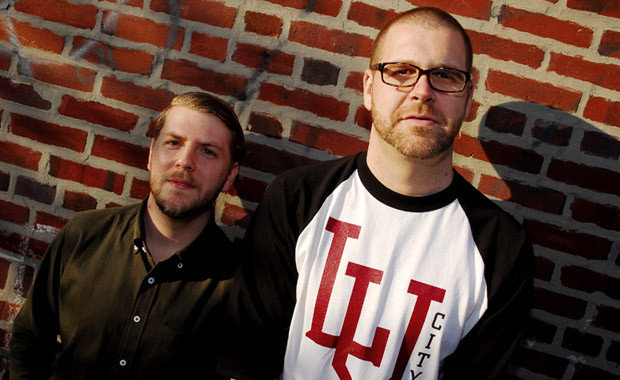 If you’re looking for a fun party with a more easygoing crowd, there’s always The Rub, known for  throwing the best parties with “smart music” and good vibes. Their NYE special at The Bell House will have you dancing until the wee hours to the beats of resident DJ Ayres and DJ Eleven. The $50 ticket comes with complimentary champagne at midnight.

The next day: Brooklyn Bowl 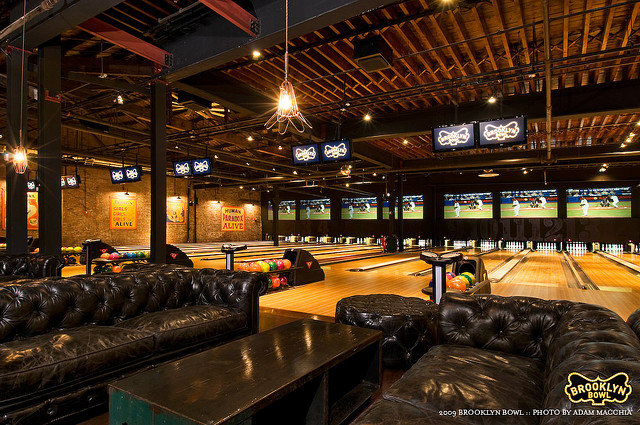 Recharge on New Years Day with their Brunch Family Bowl, and then get on your feet to bowl a couple rounds. Sounds like a good cure to the hangover and a better start to the new year. Here’s to 2015!