Some of the best things about New York City and its outskirts are the quirky little spaces where you can wander and wonder about the city’s mysteries. One such destination is the High Bridge, which is finally re-opened to the public after a 40-year restoration.

Stroll through the High Bridge Park and experience the charms of a Roman aqueduct this summer. 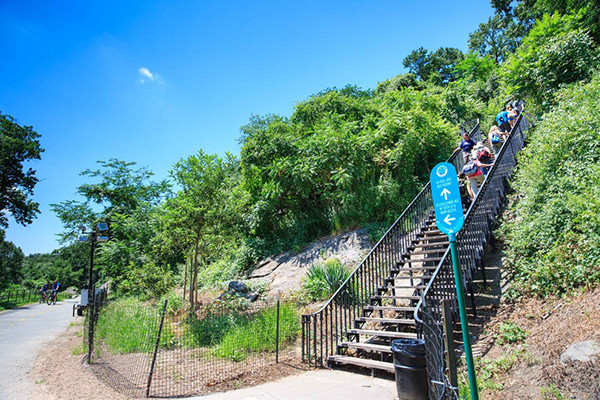 The High Bridge is New York’s oldest pedestrian bridge. In an earlier era, people enjoyed evening strolls and horses carried loads over the bridge. The bridge was eventually worn out and by the 1970s, the bridge and the adjoining park were shut and largely forgotten by New Yorkers. After a cleanup, the High Bridge Water Tower and the Highbridge Play Center were reopened in June 2015. 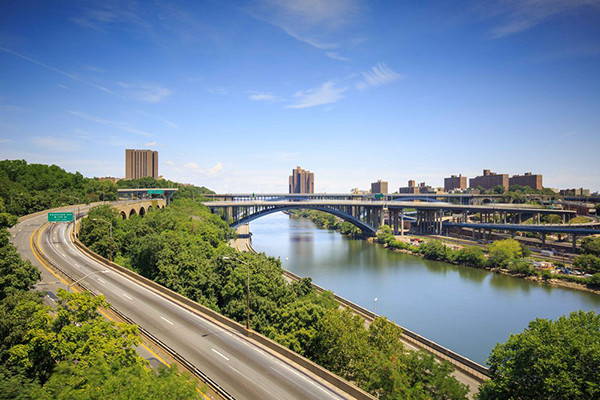 Thousands of New Yorkers visited the newly renovated High Bridge in June. With a fashionable basket in one hand and a case of ice-cold beer, cross the High Bridge to get to the Highbridge Park where you will have a relaxed late-summer picnic.