View of a World Traveler

While others while away their days in an office (albeit for remuneration), my good friend Michael Borovsky has chosen world discovery as his priority. Mike travels on a budget, which sometimes means for free. At (almost) 36 years of age, he has traveled to 43 or 44 countries, from Germany to Thailand and even to Mt. Everest. A San Diego native who loves the next beer as much as hopping on the next plane, his first international trip was to Canada, but it really wasn’t too different from his lifestyle and culture in the states. Because of its proud heritage and history, Mike joined the Navy, which allowed him to really expedite his journey around the world; Australia was his first foreign port in the Navy, followed by Malaysia.

Depending on his motivation level, some of his trips are planned a year in advance, others more spontaneous, but all without draining his bank account. One of his favorite websites, Million Mile Secrets, a resource he actually recommended for me as well, educates the money-conscious on ways to acquire airline miles and hotel points to very comfortably see the world, all without breaking the bank. It shows you the hottest deals, compares travel and credit card miles, and what would be the best option for a student working part time or an executive with a busy schedule. Other great resources he recommends are Kayak, Hipmunk, and Travel Zoo. 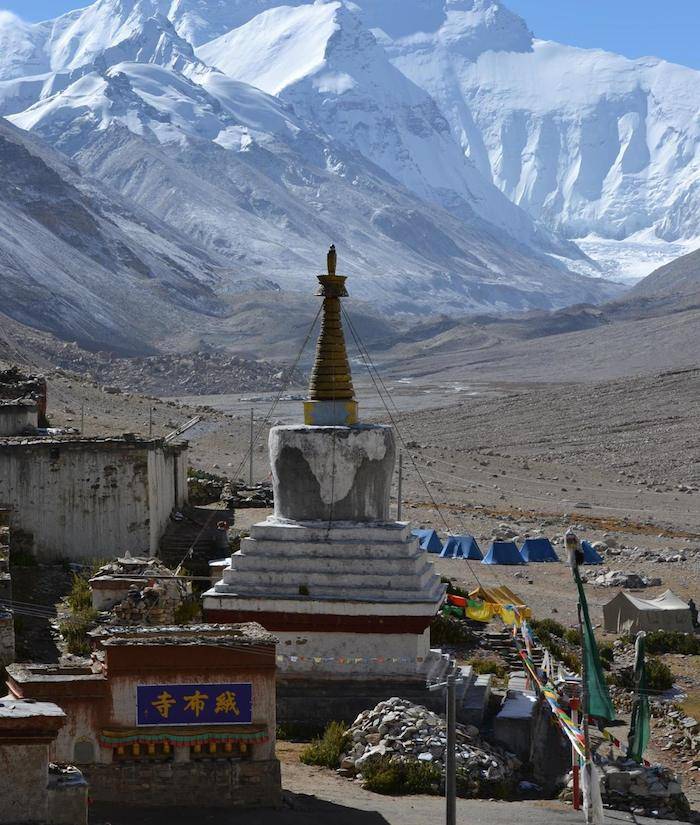 A fairly cheap way to stay under budget when traveling in the U.S. is to road trip, if time allows. Mike will get his KOA campground guide ready, his car packed with a large tent, cot, cooking utensils and travel stove, then hits the road! This gives travelers the option to stay in national parks and forests with campgrounds running as low as $20-$30 a night. And all KOA locations have showers so you’d be all set. And not smelly.

When running around from one country to another, he does have his preferences and other guidelines he goes by. Hostels, often overlooked, is really an excellent option for anyone willing to make new friends.

“You meet all sorts of people from around the world, and it’s cheap, especially in Europe when everything is ridiculously expensive,” Mike said. “Hostels are usually in prime locations for a fraction of the cost for a hotel room and hostels normally have activities planned like walking tours and pub crawls.” 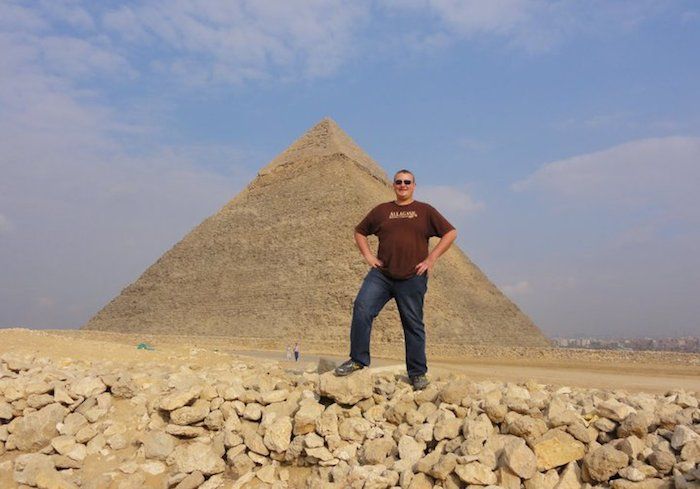 Whether or not to embark on all the tours and excursions advertised in many tourist-driven cities really is all up to traveler and how much time you have, Mike said. If you have limited time, the Hop On/Hop Off bus tours are always a hit, but if you have a few days, navigating the streets by yourself can be particularly rewarding. It all comes down to one thing: “If you can’t make your way out of a paper bag, you should probably take a tour,” Mike said. And remember to always ask the hostels some points of interest you should check out that other mainstream tours couldn’t provide. You could end up like Mike and eat at the same restaurant three days in a row based on the advice from employees at a Krakow, Poland hostel. 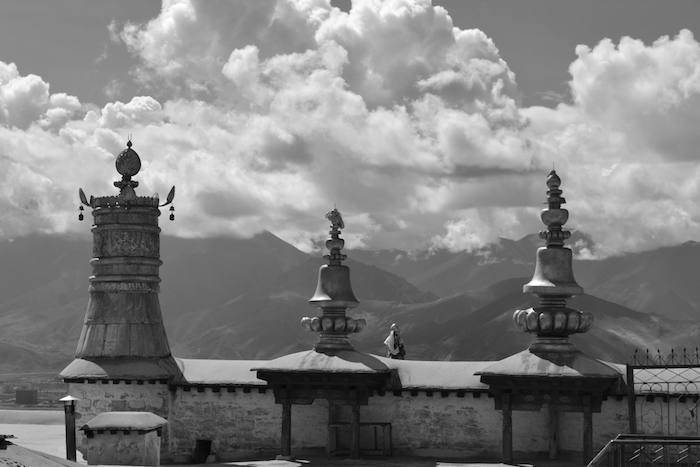 Whether you’re a newbie to international travel or even a bit seasoned, just please, do not stick out like a sore thumb.

“Don’t complain that things aren’t done just like they are back home; news flash, you aren’t home!” Mike said. “This is the point of traveling, to see different and experience different ways of life.”

Sometimes having a travel companion makes traveling a little less stressful—like when you lose your bags—so Mike prefers traveling with his brother, someone he gets along with and is usually on the same page. But traveling by yourself can be just as fun; it’s an opportunity to explore everything YOU want, push you to meet and interact with more people, and perhaps get lost and discover the best cappuccino shop or pub in town.

Because of Mike, I know my final destination doesn’t have to stop at a certain time, that I can act like I’m in college for the rest of my life by staying in hostels, just eating gyros for days at a time in Greece, and pub hop by myself and make new friends along the way. Sure I’m concerned that my golden years are starting to fly by, but who says that they have even arrived yet?

Mike recently just came back from a Euro trip to Poland, Austria, Hungary and Germany—and all his flights were free using miles he earned. So now, he has undergone the beginning phases of planning a trip to Switzerland and a road trip to Montana and Yosemite. I may just get an invite to join him, especially since I wasn’t included in his Euro trip shenanigans. But he did get me a t-shirt. Thanks Mike.