Who says music festivals are only for the summer? Winter Jazzfest NYC makes January the most anticipated month for fans of the genre, who are treated to more than a hundred performances over the course of three nights. Starting today, five hundred jazz musicians are set to perform in bars, theaters, and intimate concert venues in Lower Manhattan. 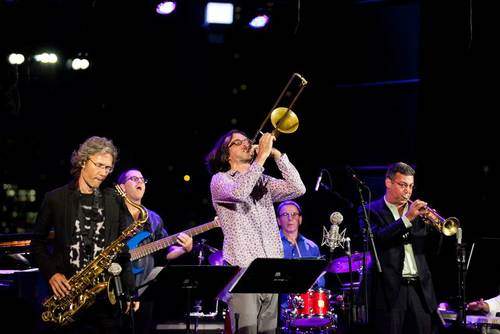 Kicking off the festival is Blue Note Now! a four-set concert at (Le) Poisson Rouge featuring Robert Glasper Trio, José James, Derrick Hodge, and Kendrick Scott. Advance tickets are sold out for the event, but there may still be $30 day-of-show tickets if you buy it early enough. Alternatively, you can lend your support for Disability Pride NYC by attending the fundraiser concert happening at the same time at The Quaker’s Friends Meeting House. Tickets are a little pricier at $100 (the most for a single show at the festival) but the extensive line-up boasts jazz titans like Ron Carter, Benny Golson, Brad Mehldau, Jimmy Cobb, and many others. 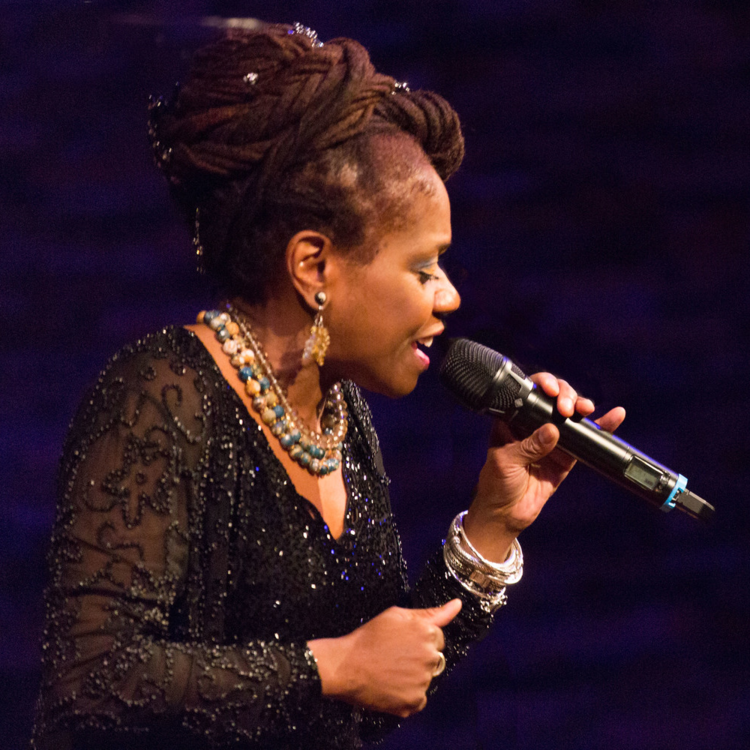 The weekend is when the festival goes into full swing, with jazz marathons commencing all night at various locations across the Village. Prolific jazz saxophonist David Murray plays three different performances on Friday and Saturday, switching each one up with different collaborators. Geri Allen and Terri Lynn Carlington join him on Friday on the piano and drums respectively, while Saul Williams provides the vocals for his Saturday quartet. The festival also presents ICP Orchestra, a dynamic and internationally acclaimed ensemble from Amsterdam. In addition to their main performance, founder and drummer Han Bennink will perform in duo formation with New York pianist Uri Caine on a midnight Friday show at Subculture. Multiple ICP members will also take part in the Improvised Round Robin Duets.

The full schedule and tickets (including full-day and full-weekend passes) are available on winterjazz.com.

Featured image via Flickr/Feast of Music, others via Winter Jazzfest NYC